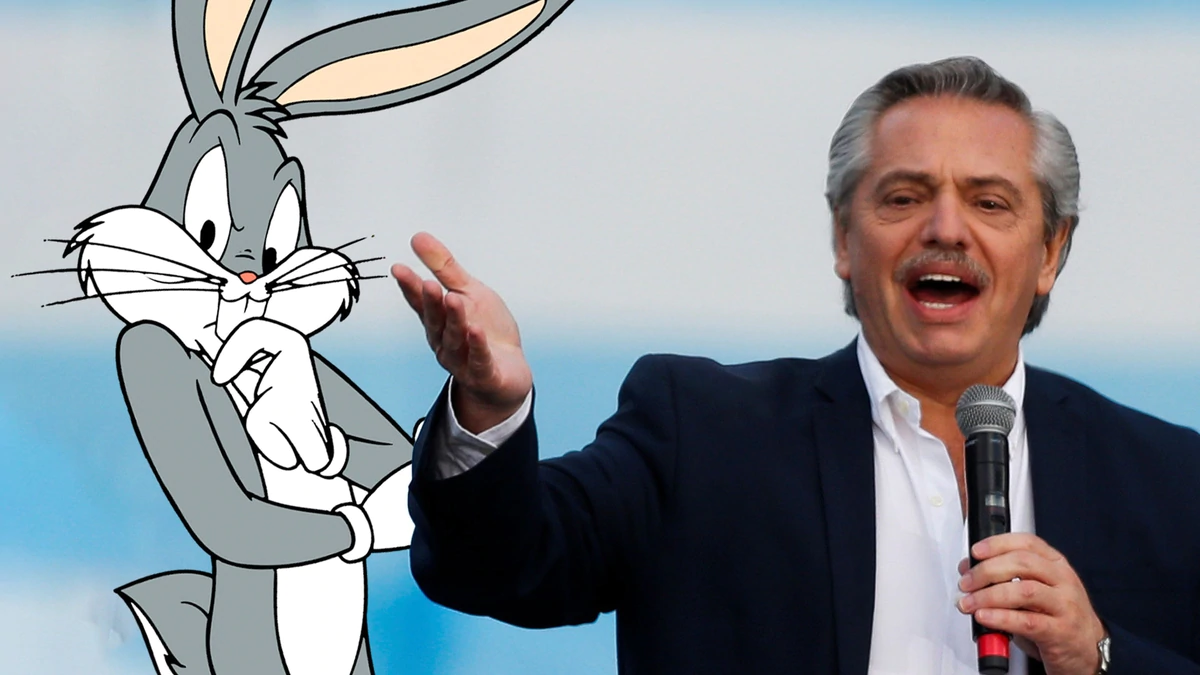 The president-elect stated that animated cartoons are a system of social control and rammed against Bugs Bunny, the historical Warner rabbit. Also Charged against Disney Cartoons..

That's hilarious sounds like we have bus driver for a president next stop I am not going there because I won't be here. Argentina is like bugs bunny stepping in the ring with Mike Tyson but the funny stuff does not work you just get knocked out. The world is going to cut this place good and hard this time. You think now is a crisis wait till you see what is coming. And complete moron babbling about bugs bunny why would that be. Because his brain does not work. And there will be hell to pay for that.
S

The president-elect stated that animated cartoons are a system of social control and rammed against Bugs Bunny, the historical Warner rabbit. Also Charged against Disney Cartoons..
Click to expand...

The president-elect stated that animated cartoons are a system of social control and rammed against Bugs Bunny, the historical Warner rabbit. Also Charged against Disney Cartoons..
Click to expand...

Well, the term "viveza criolla" also was coined at Warner Bros. Studios then.
And all these stories about "el tonto" and "el vivo" is an american invention.
I guess "El vivo vive del zonzo y el zonzo de su trabajo" (see viveza criolla) does not fit into the new official ideology.
S

He hasn't even started and he's talking nonsense. 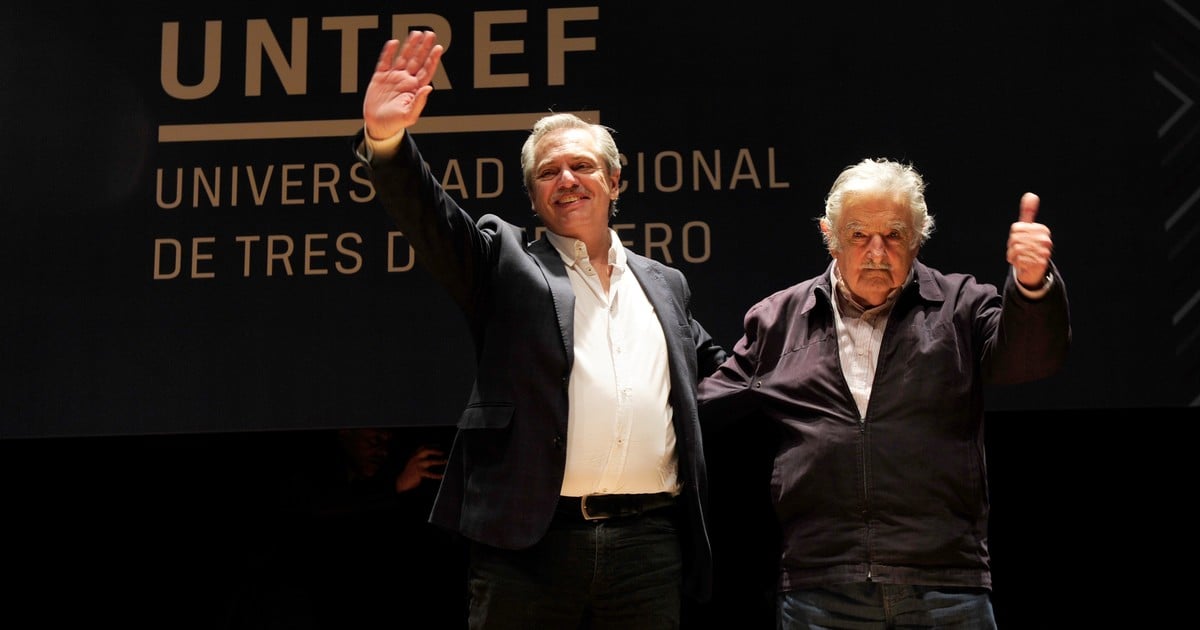 
For Alberto, Disney and Warner mounted social control systems. He strongly refuted Bugs Bunny whom he described as a "scammer." He vindicated Coyote and his thousands of frustrated traps, which seeks food and is always spoiled and mocked by a living: the Roadrunner. The "beep beep" would be the onomatopoeia of the Empire....

Following up to last consequences that line of thought the Coyote should devour Roadrunner
Cultural Albertism would then have to work on a vindictive version in favor of Coyote´, that in the present times and from the southern cone, would have to be viewed as the justice that condemns fast birds to their deserved destination in the jaws of the poor carnivores Latin Americans, that so far are losing.

The president-elect questioned that a mouse, Mickey, had a dog, Pluto. It is a serious and relevant issue. A rodent dominating a dog is indeed a malicious and provocative trick.

Best of luck to Alberto but this criticism of Bugs makes him look like a maroon.

I am not in agreement with the far left ideology and I hope that Argentina does not become Venezuela but to be frank I have lost hope in Argentina a few years ago and for this reason I did not vote for any of the main parties.