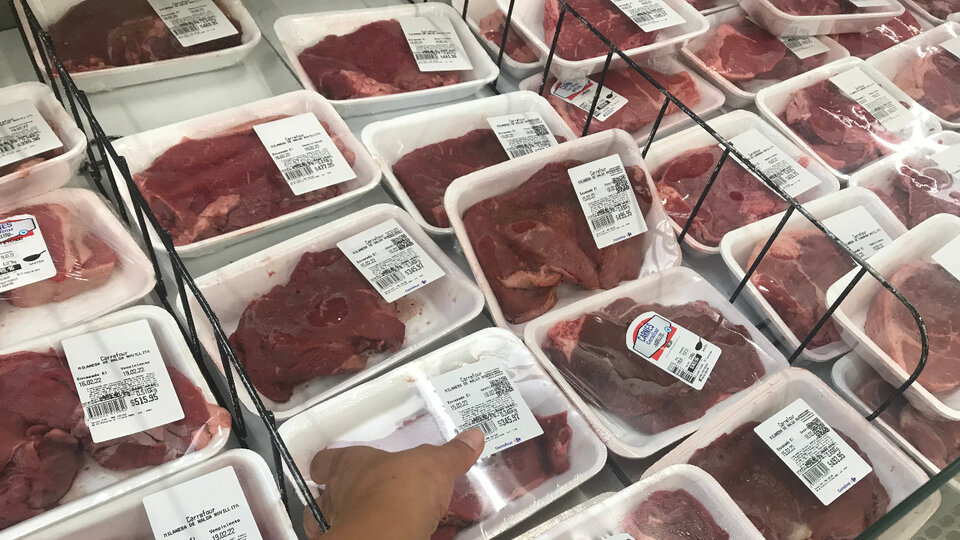 Keep in mind this is Pagina12 saying this.

The week of March 16 to 23 closed with an average price increase of 2.5 percent in food. With rises above 4 percent, dairy products and meat explained 2 percentage points of the weekly rise. March had started with an increase of 0.6 percent in food in the first week, a figure that accelerated to exceed 2 percent last week. 22 percent of surveyed products exhibited weekly increases.