This is not suprising news for many here but has tremendous implications for those who have investments in Argentina, 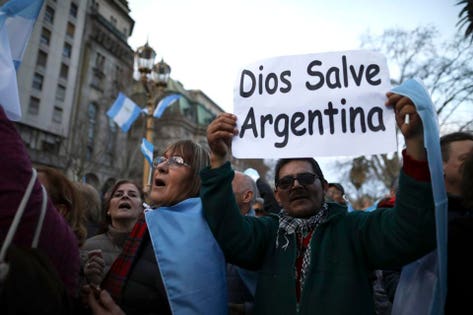 Argentina’s Central Bank Is Running Out Of Money

The IMF’s poster child in Latin America is going broke. Reserves slip to around $10 billion.
www.forbes.com

From the Forbes' article

The central bank has just $10 billion left, having rifled through roughly $8 billion in the last month alone to shore up the peso.
Click to expand...

According to BCRA page

I think this upper value includes money that is not owned by the govmt, like deposits in USD, etc

Goss Reserves estimated by the Central Bank include Many items that are not available, the NET Reserves disposable in Solid Dollars are much less the $10 billion may be correct today . ( Exclude yuans, depositors funds, funds owed to pension funds, Letes owed in dollars etc.). The Free and clear disposable Reserves are much less than $50 billion.. See Article before the PASO Reserves were 16 billion approx

lunar said:
From the Forbes' article


According to BCRA page


I believe this "$10 billion left" is a blatant underestimation.
Click to expand...

You have a habit of blatantly underestimating the crisis Argentina is in . You remind me of the orquestra playing cheeringly as the Titanic sinks into the ocean .

Another, more optimistic perspective about the debt and the crisis:

perry said:
You have a habit of blatantly underestimating the crisis Argentina is in . You remind me of the orquestra playing cheeringly as the Titanic sinks into the ocean .
Click to expand...

Yeahh like those that were busy reshuffling the deck chairs of the Titanic. 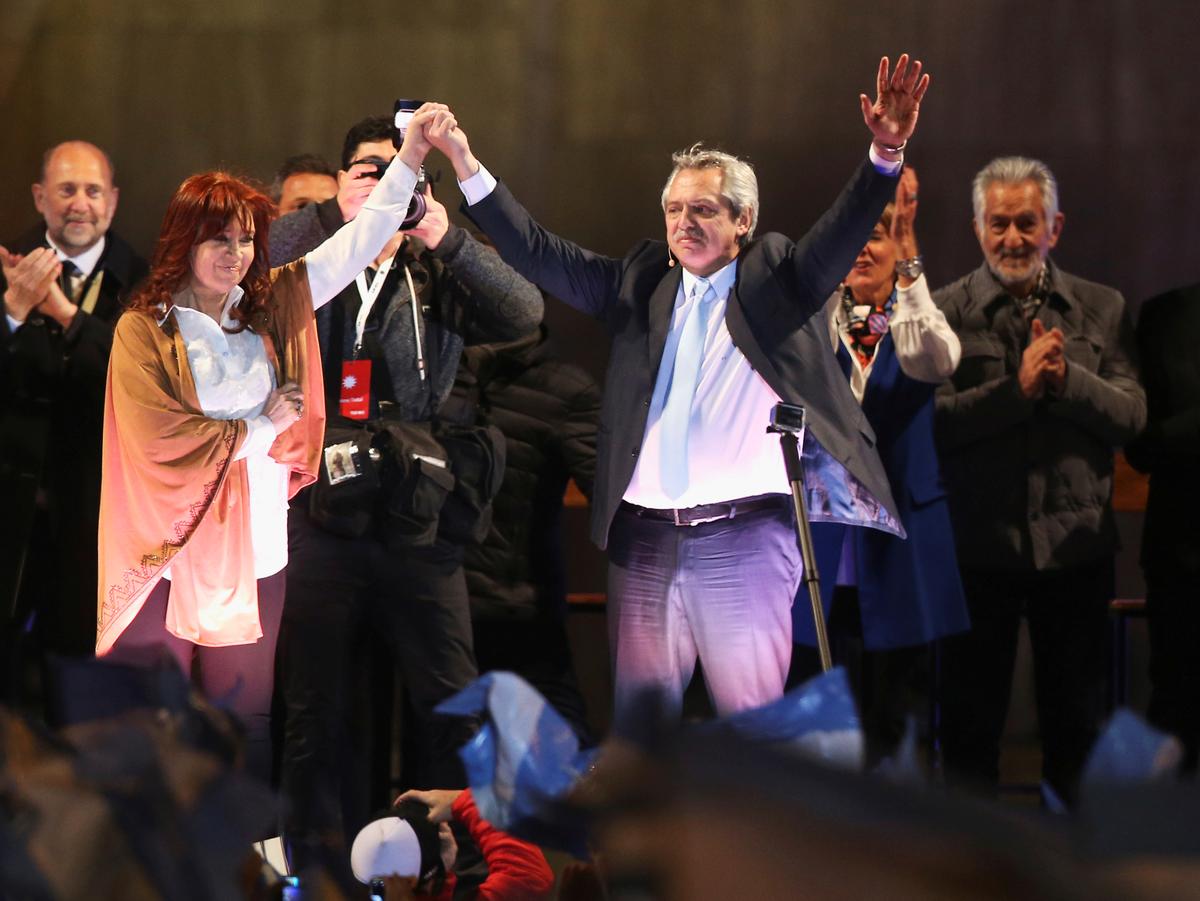 Argentina has burned through $15 billion in foreign reserves over the last month...

This shows the gravity of the situation . The government has spent 15 billion dollars of the central bank reserves to prop up the peso.

Argentina has burned through $15 billion in foreign reserves over the last month...

This shows the gravity of the situation . The government has spent 15 billion dollars of the central bank reserves to prop up the peso.
Click to expand...

Buckle up your seatbelts, it's going to be quite a ride...
A

This is the calm before the real storm no matter who takes power. Macri made the mistake of thinking a few cosmetic reforms and some pro business talk would bring in dollars. Initially investors had hope, and then later fled as they saw nothing significant was going to change. Unfortunately he didn't have the courage to push real structural reforms in the current economic model that would give investors reasons to move capital to Argentina.

FF will most likely implement stronger currency controls, price controls, higher export taxes - all things that will temporarily give Argentina some more life - but will just band aid the current problems and further kill economic activity. Then they will turn to China for funding and economic projects. 5G networks, renovation of ports and highways. They will include 50 year contracts that will siphon money off of Argentina for decades to come.

At end of 2020 the world economy will go through a major correction. Argentina will be set on fire. China, the US, Europe and rich Argentines will strip it of it assets on the cheap. The most vulnerable will be devastated. FF and Macri will blame each other. All the political class will be to blame.

The lithium boom will be a small bright spot in the Argentine economy. Bringing wealth to the northwestern part of Argentina. Salta Governor Juan Manuel Urtubey will take credit and be elected president in 2023 as the economy begins to recover, blaming both sides for the crisis, while claiming to be different. Nothing will change. The cycle will start again.
You must log in or register to reply here.
Share:
Facebook Twitter Reddit Pinterest Tumblr WhatsApp Email Link
Top