Differences between US and Arg when raising kids around drugs 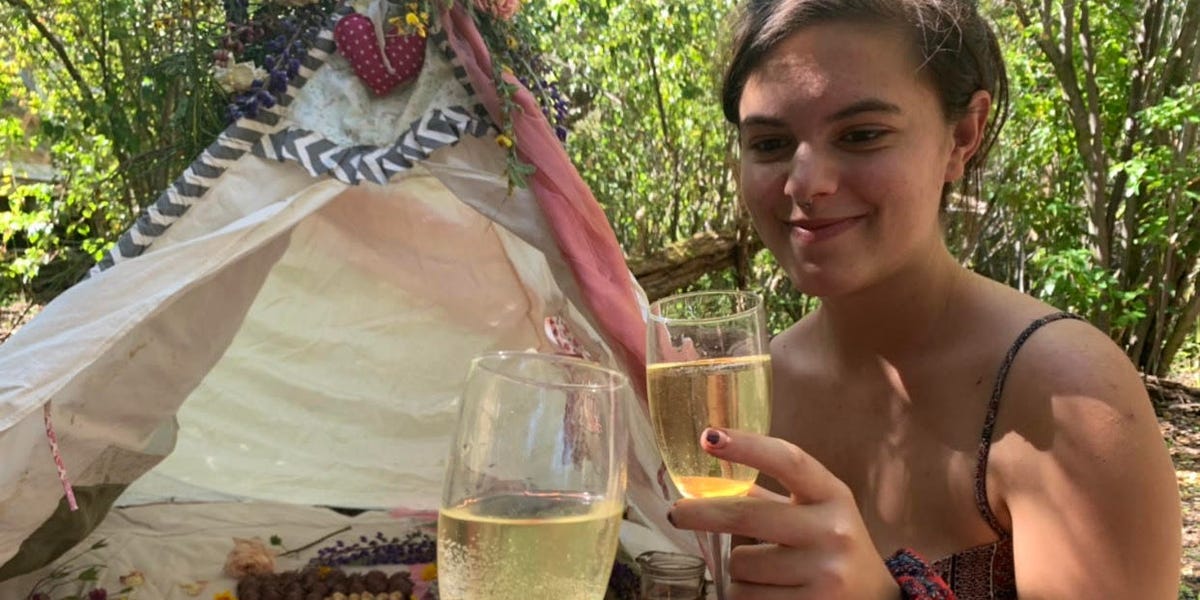 I moved from the conservative suburbs of Michigan to a hippie town in Argentina with my kids. They've had access to drugs and alcohol since they were young, which has made them more responsible.

The author shares how her children have had access to marijuana and wine earlier than they would've in the US and says that has made them responsible.

I think the conclusion of that article is more that it's great to live in a village with neighbors you and and friends you trust.

I grew up with hippie parents in a large city in America, and I wouldn't wish that sort of upbringing on anyone. Definitely exposure to drug-using degenerate types is not positive for kids, at least in my opinion/experience.

In the 15 years I have been spending time in Argentina, I have seen some Argentine kids grow up- and I would have to concur that the general low key argentine attitude towards pot and alcohol seems to produce far better adjusted kids. I almost never see Argentine teens drunk in public, unlike the US or Europe, where its pretty constant. And the Argentine kids I know have a healthy attitude towards drugs, too. Obvio, there are hard drugs in Argentina, and people who are addicted. But compared to the daily sight of completely wiped out people of all ages on the streets of pretty much every US city, I would say the Argentine way works pretty well.
If you have ever been in a restaurant in BA where a group of, say, 20 somethings from the UK comes in, and proceeds to down ten drinks each, while the next table over, Argentine young people finish 2 bottles of wine for 4 people, the differences in outcome are pretty hard to ignore.

Well, first off, Argentine teens are frequently drunkenly wandering streets and causing trouble in Buenos Aires, so I'm not sure about where you're hanging out, my friend.

But, you're correct that the full scale ultras we see in SF and LA - like literal fentanyl zombies sleeping on their backs like dead beetles or in tent camps in the streets - that's not as common in Argentina.

More pertinently though, I think that precisely the thing you point to about British (and of course Americans too) being hell of drunk in Argentina is exactly why that article is so annoying and distressing. There's no way that indoctrinating our American kids into drugs and booze earlier in life is going to help them - UK kids already do that and are a mess, as you see. The Anglosphere countries have a totally different type of community support and family integrity that fruitcake hippie types (frankly, like my parents) who think that just adopting a Gallic or German or South American attitude will change the culture are completely wrong about. There's no good medical reason to give kids booze and drugs, and - again - what this lady is talking about is just a high level of integration into a village in which people are culturally dissuaded from extremism (ie. substance abuse).