Formosa: What is going on and why does it matter?

What is going on in the province Formosa and why does it matter? It seems the province could not be further from the reality in CABA today in almost every possible sense, but somehow it is still in the same country.

The governor declared a return to phase 1 after the appearance of 17 new COVID cases, resulting in protests today that resulted in extreme violence on the part of the police. Many injured from blunt force injuries, rubber bullets and expired tear gas. Journalists arrested and beaten. Internet outages have been reported.

This follows various complaints from Amnesty International and other international human rights bodies regarding how mandatory isolations for COVID patients and those who simply came into contact with positive cases were handled and the conditions in which they were subjected to in the province. That itself follows more complaints about the province not allowing people to return to other provinces for the first 7 months of the pandemic, effectively keeping them prisoner.

The Peronist and Kirchnerist (PJ - FpV) Govenor Gildo Insafran who has been in power since 1995 thanks to a "reform" of the provincial constitution allowing him to remain in power indefinately is considered by many to be amongst the most corrupt and oppressive. There are longstanding scandals involving interference in the justice, intimidation of political opponents, intimidation and persecution of media, links to drug trafficking, financial crimes etc. 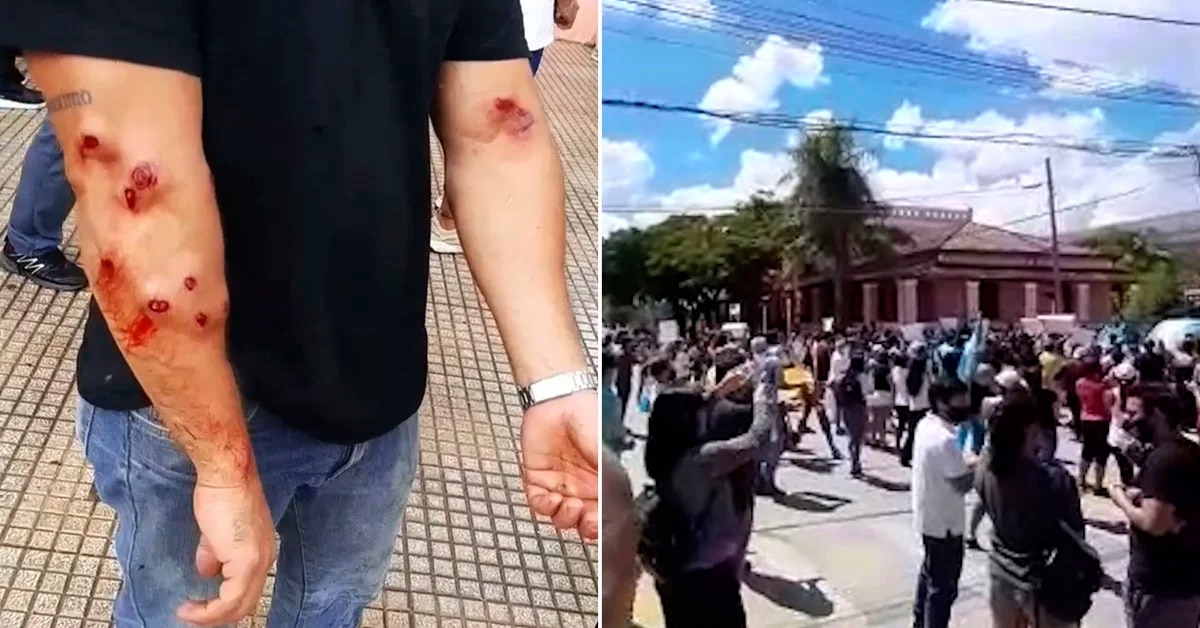 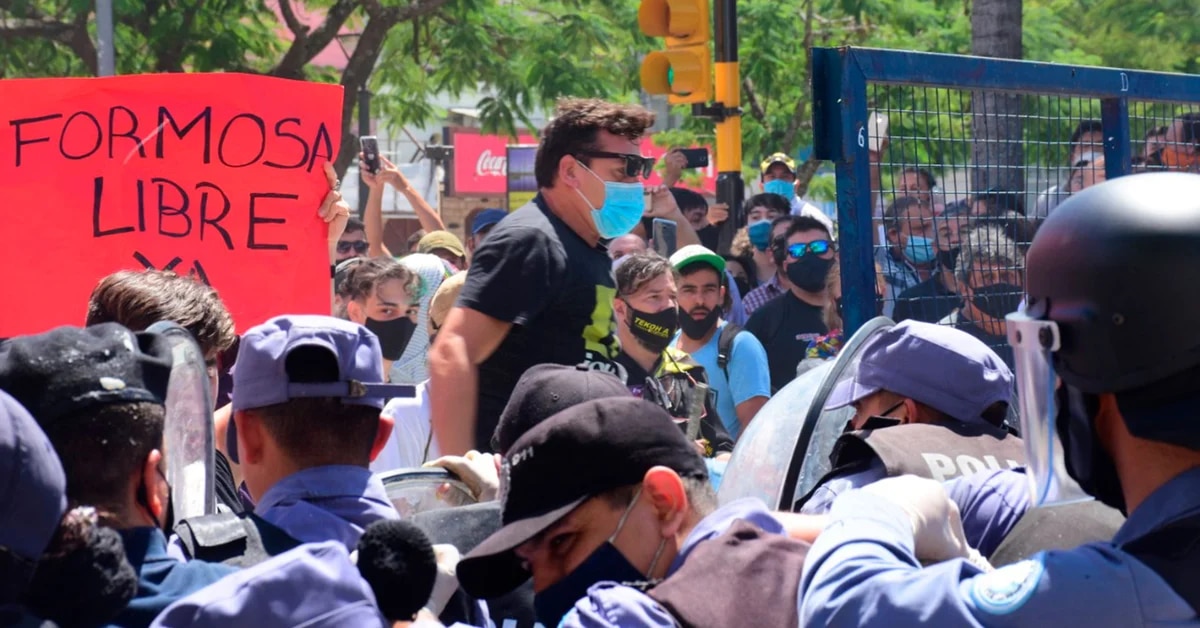 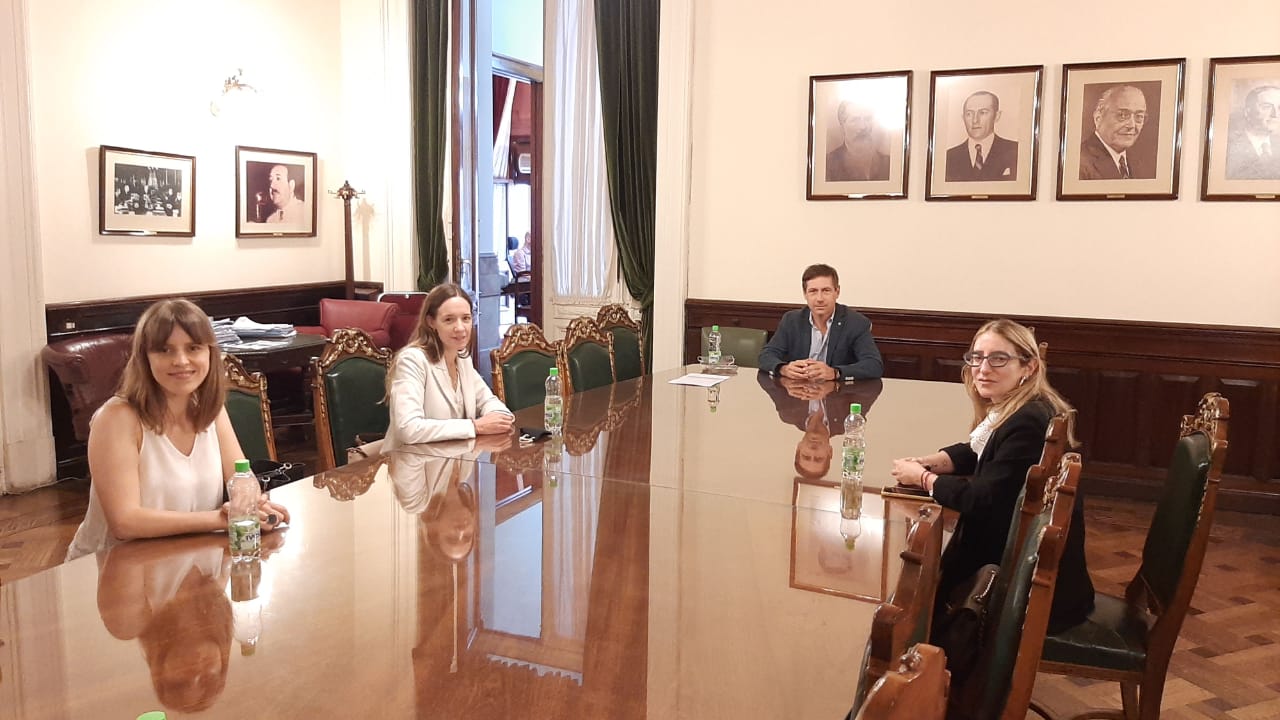 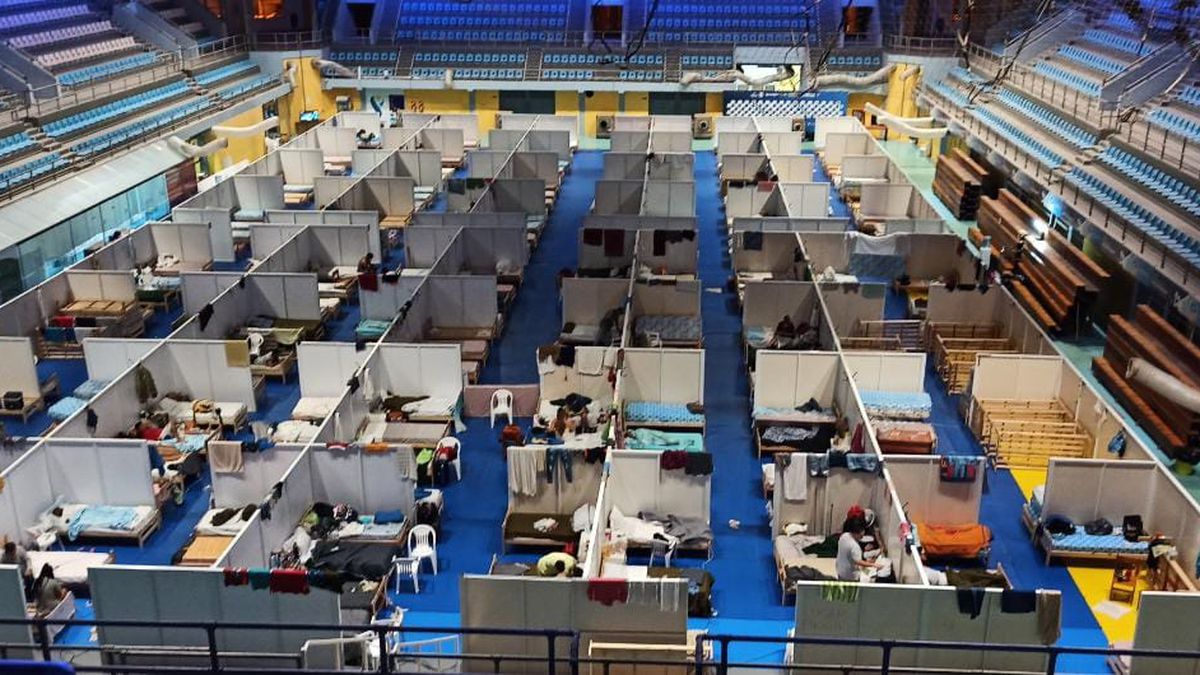 I posted about Formosa a while back on another thread -

"Provincias like Formosa are so poor, so little development and infrastructure that there isn't much competing going on.

It's run more like a fiefdom than a modern day economy. It's a mafia state. There is lots of protected drug trafficking and cigarette smuggling that happens on the Paraguay River into Formosa. The cigarettes come from the company of ex-president of Paraguay, who has had photos hugging the Formosa Governor, just like Alberto. The governor has been in charge for 25 years as Rich One posted. Him and his family have an enormous fortune built off of state protection of illicit activities while the province continues to be desperately poor."

1. Same political party and an ally of the apparatus.
2. It's so removed from CABA that the provincial government can get away with it.
3. I wouldn't extrapolate what is happening in Formosa to the rest of the country. Yes the attacks on the justice system and media are troubling at times, but you're highlighting one of the worst political leaders in Argentina. I don't think you'll find a Pagina 12 op-ed defending him.
A

Dougie said:
.
3. I wouldn't extrapolate what is happening in Formosa to the rest of the country. Yes the attacks on the justice system and media are troubling at times, but you're highlighting one of the worst political leaders in Argentina. I don't think you'll find a Pagina 12 op-ed defending him.
Click to expand...

I would tend to differ on this point... He is one of the “worst” political leaders who won 70% of the vote in 2019. The tactics and tone are the same as we see intensifying on a national level, “if I have the votes, I can do whatever I want and no one should be allowed to question or condemn me. The only problem that exists are those who talk against me, therefore against the majority.”
A

Meanwhile on provincial news channels... silence. Neither the protests nor the police violence exists. Government employees (majority of the workers in the province) get a 42% pay rise, everyone goes into lockdown for the “common good”. One big happy community thanks to a valiant and noble government.

There is maybe a half a million people in that province Many are uneducated, ignorant people due to no fault of their own. I think the Ks send a lot of money to Formosa for his support. I don't know the whole ins and outs of their relationship and why his support is so appreciated. How he won 70% of the vote is probably because of a combination of the above factors. The uneducated and poor get social support around election time, the public sector work force is kept full & happy and I wouldn't be surprised if there is also some dirty work going on to keep any formidable candidate off the ballots.

I agree with you that the Ks do have the same authoritarian strain.
A

And on the government's mouthpiece Pagina 12 ... nada of today's violence and human rights abuses. Selective journalism at its very best. According to the national government’s secretary for human rights who issued the following statement:

“The permanent smear campaign carried out by the hegemonic media on the provincial government, the constant boycott of exceptional health measures to face the pandemic, the political use that some sectors of the opposition make of these events, and the excessive violence by some protesters - who today even tried to enter the provincial government house - does not justify the disproportionate use of police force in the repression of the protest, ”

Yet if we go back a few months to the Maradona fans who stormed the casa Rosada, the
government responded to the city government and its police with this: 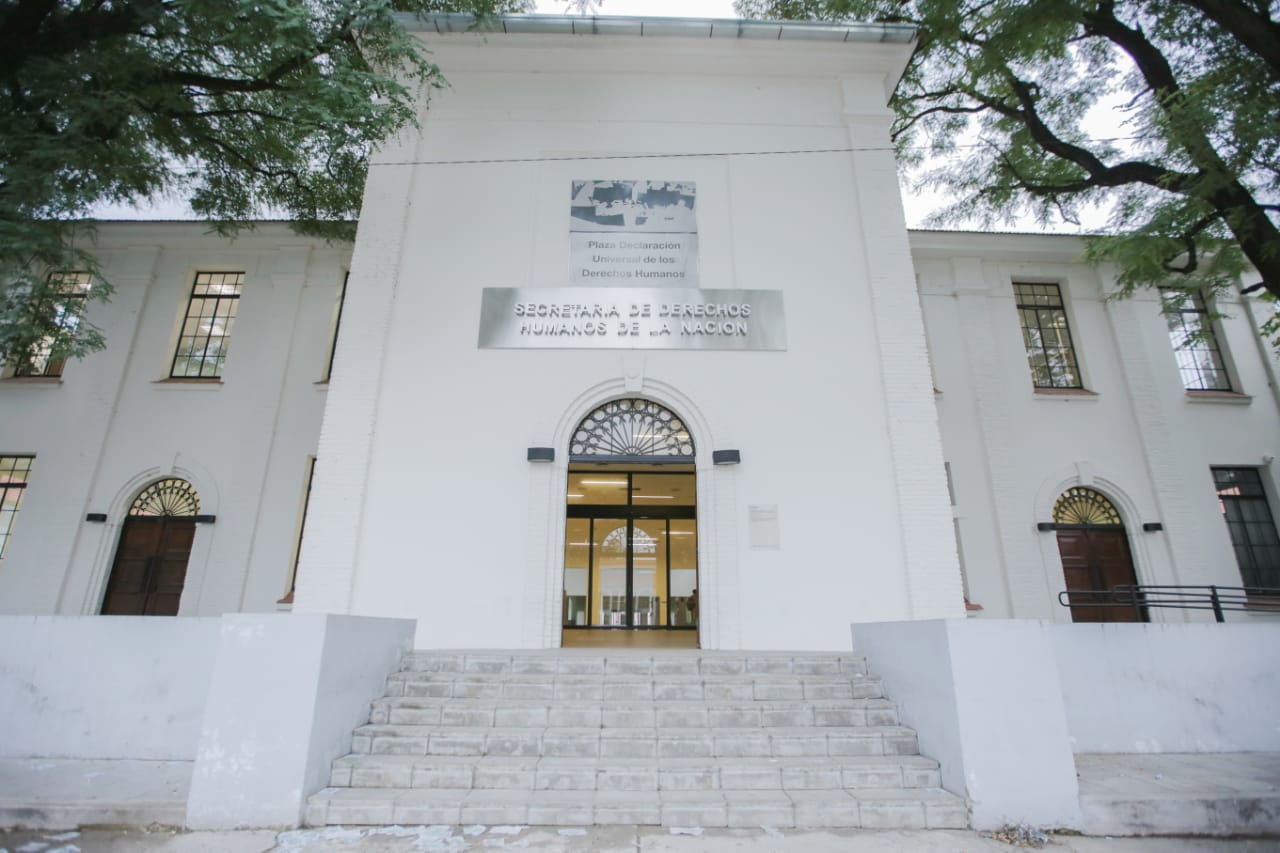 if Kristina had her way she would definitely rewrite the national constitution to stay in power for eternity.
A

It's bad luck for Pagina12. On any other day it would have relished the opportunity to give full prominence to the disturbances occurring right now just a little upstream in Asuncion.
D