I think most of us who have lived here for any length of time are aware that Google Translate, while passing fair with mainstream Castellano, does not handle the local dialect at all well. But this morning I came across a particularly amusing example that I just had to share with you all.
The story is here - 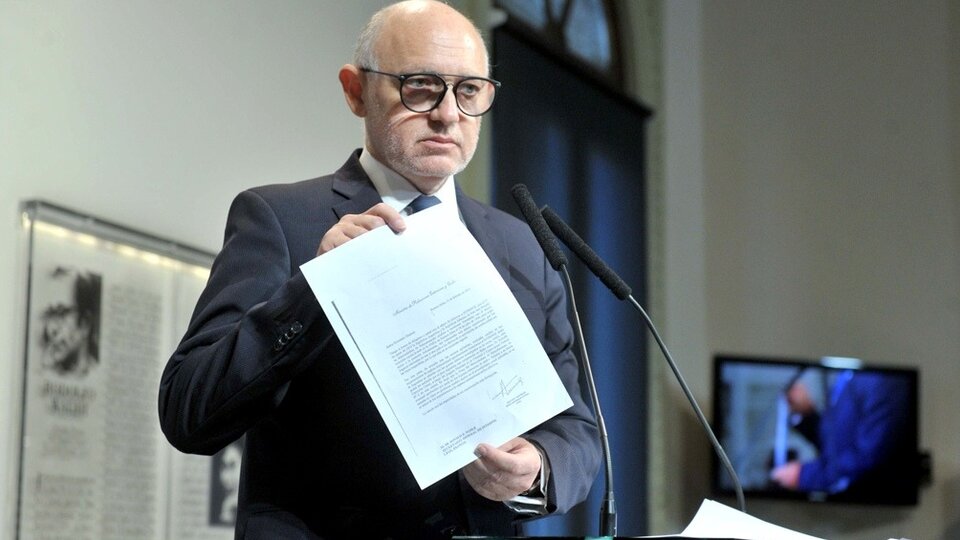 www.pagina12.com.ar
- about the charges against Cristina being dismissed because there was (obviously) no crime.

First, the word "fallo", which in this context means "decision", was translated as "failure". To those who disagree, that might seem appropriate.

But the part that made me howl was that the word "camaristas", referring to judges Gustavo Hornos and Mariano Borinsky, was translated as "chambermaids". I suspect that the correct translation would have been something like "members of the chamber".

It just seemed to me that, given the attitude of the Argentine upper middle class toward domestic servants, those worthies would have been somewhat indignant to be called chambermaids. I hope at least some of you are as amused as I was.

Chambermaids, indeed. I have heard the Supreme Court disparagingly refered to as "Inodoro Py", but chambermaids is a new one to me.

I just loaded this on my phone. Not a translator, but its pretty amusing. 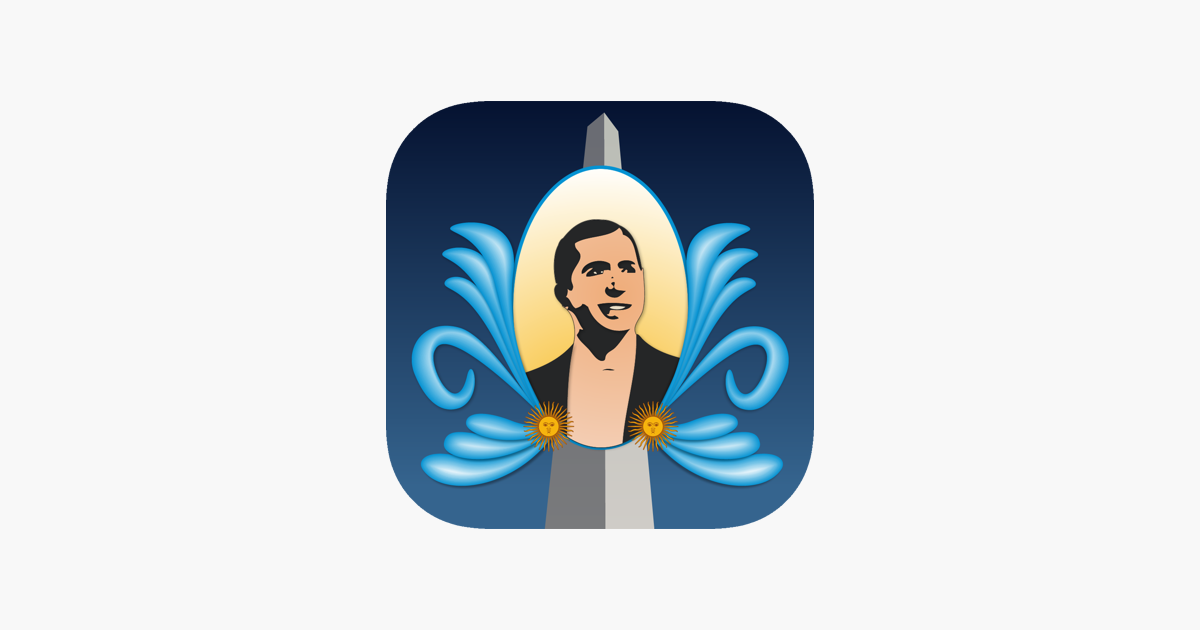 ‎Curious why Argentines say they speak castelleno, not español? Why do they called you "che" or "boludo"? Porteño Spanish teaches you the particularities of the language spoken in Buenos Aires. Lunfardo - as the Argentines call their slang - comes from a mixture of Italian immigration...
apps.apple.com

I think I may have mentioned this before: as well as various Spanish/English dictionaries, I have a Spanish/Spanish dictionary from Academia Argentina de Letras called "Diccionario Del Habla De Los Argentinos (ISBN 978950043028-9) It's handy when an obscure (to me) word or phrase comes along but more than that, it's a delight to open it and browse at random pages and see how the Argentine language has been formed.
You must log in or register to reply here.
Share:
Facebook Twitter Reddit Pinterest Tumblr WhatsApp Email Link
Top