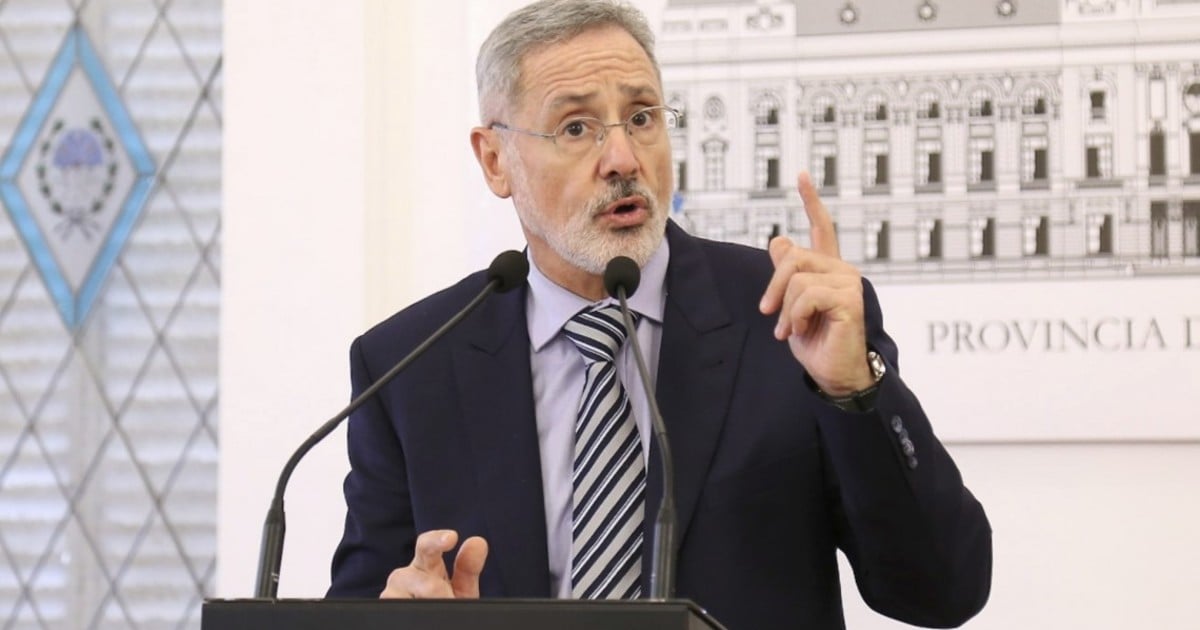 This is a moment for national solidarity, Is this official trying to provoke the poor into attacking the "rich"? I imagine many of the people being repatriated are far from affluent. Many people pay in quotas and save over a long time.

In a word: populismo, even though the guy has already shown himself to be an idiot in the remarks he's made about all the drug-related murders in Rosario.
B

The President was very clear. 20.000 people left the country for vacations since the 13th when he declared the emergency.
He said they voluntary left even he warned them.
B

The comments by this official were highly discriminatory and not needed at this delicate time , Government ministers should be bring people together and working on lifting peoples spirits up
S

Bajo_cero2 said:
The President was very clear. 20.000 people left the country for vacations since the 13th when he declared the emergency.
He said they voluntary left even he warned them.
Click to expand...

I see your point but I don't think many understood the gravity of the crisis. Shouldn't they have been told that once they leave, they may not get back? Or they could have been required to sign a waiver at Ezeiza. I'm sure that most had tickets and tours that were non refundable. That's a lot of money for most Argentines and they are naturally very reluctant to lose it. But MOST IMPORTANT, even if these people used poor judgment, no government official should be using insulting slang terms to describe them. What's next? Racial slurs? Religious slurs? And isn't the official who made the comment well paid and probably affluent himself? The same as everyone else in the government? Aren't they all part of the wealthy class?

This official should resign. His comments are totally out of place along with his judgement.
Last edited: Monday at 10:32 AM

Asshat is just preaching to the Choir.
Disregard his full throttle stupidity and that of his mentally challenged followers.

Zombies would ignore him. No brains there.

It plays into his politics. Santa Fe province is the epicenter of drug trafficking. He's a career intelligence officer.
P

People like this are one of the reasons why Argentina - facing a crisis like this - is worse positioned than even some African countries.

In most places, including the US, this is a time of relative consensus. There will be blame to go around later, but for the most part the focus is on containment and meeting the challenge of the moment.

In only a few places are people trying to weaponize this. Some Middle Easterns and Chinese see a US conspiracy to poison them (LOL), some Africans are cheering this as a plague on the developed nations and, in some places, people are trying to convert this crisis to their own class- and race-based political ends.