Mercosur: what next? Is a break up a realistic scenario?

One month ago there was a controversial debate between Argentina's president Fernández and his counterpart from Uruguay Lacalle Pou on the Mercosur summit, where Pou demanded more flexibility for his country to sign trade agreements with other countries (currently this is not possible for an individual member state). Following Pou's comment that the Mercosur should not be a "burden", Fernández took this as an insult and there were some diplomatic tensions between the two countries in the aftermath.

Yesterday there was another Mercosur meeting (although not on presidential level), where the same tensions came up between Uruguay and Brazil on the one hand, and Argentina on the other hand. Argentina is firmly believing in a protectionist economic model, Uruguay and Brazil want to push more and more towards an opening of their markets (or at least some flexibilization). 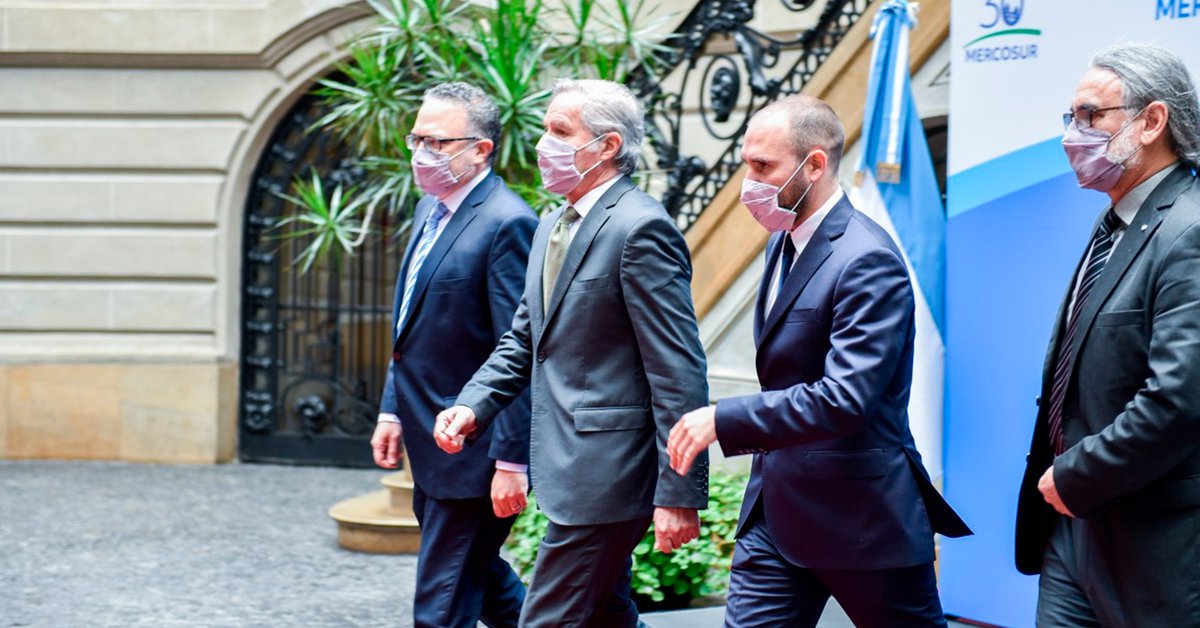 Regardless where you stand politically, this is an interesting debate going on with far reaching consequences not only for Argentina, but for the South American continent. Question will be: do they find some kind of compromise, or is - as in the article suggested - a break up of the Mercosur a realistic scenario? What stand Brazil and Uruguay to lose if they leave the trade union? And if that happens, what would be Argentina's position as an economic stand alone country? More protectionism or a forced opening of the markets?
J