Quilombo said:
She didn't even last a month lol

Will be interesting to see the market's response tomorrow...
Click to expand...

Batakis good luck..! A one month Ministerial Star on her CV, plus a juicy Pension/ Jubilacion de Privilegio , car driver ? What else?
S

this government is a complete joke

Rich One said:
Batakis good luck..! A one month Ministerial Star on her CV, plus a juicy Pension/ Jubilacion de Privilegio , car driver ? What else?
Click to expand... 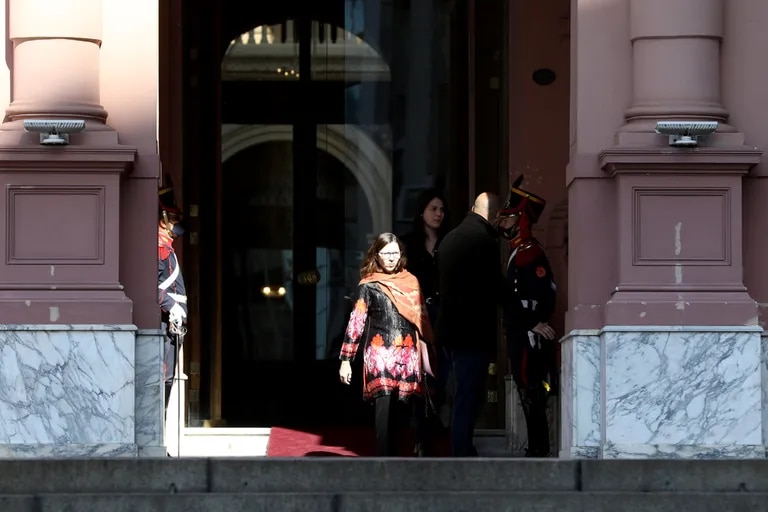 www.lanacion.com.ar
....In spite of the blow that would imply losing the economy's decision-making position a little more than three weeks after taking office, Batakis showed predisposition to continue. "She will stay", assured to LA NACION an important official very aware of the changes that are being discussed in the Casa Rosada. Another collaborator said that the name that will take her position has yet to be defined. It is not ruled out that she will remain as Secretary of State or as Deputy Minister.....

Rich One said:
Batakis good luck..! A one month Ministerial Star on her CV, plus a juicy Pension/ Jubilacion de Privilegio , car driver ? What else?
Click to expand... 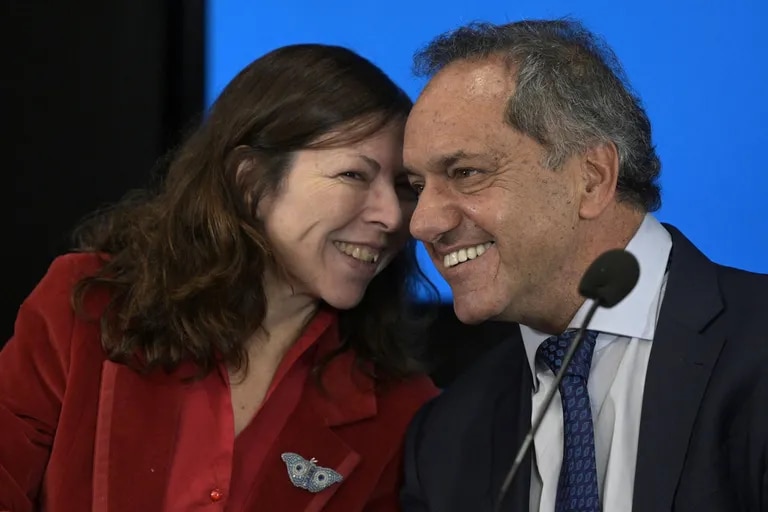 Well, unlike when a nobody named Batakis arrived as Minister of the Economy, it seems to have actually calmed markets down a little bit with the MEP back below 300, or at least given some cautious optimism while we wait to hear what comes next, knowing that the third pillar of this unholy trinity called FDT is now directly involved in things where they matter most. This may give the impression there will be some stability to come or that there have been some internal compromises on the measures to follow, especially since in Argentina economics has more to do with politics than it does numbers. However we need to remember this guy is a chronic panqueque... he believes in nothing but his own political career (to pay for a pretty nice lifestyle over the years...) so I am super doubtful he will let a sinking economy, or social upheaval resulting from staying afloat with limited life rafts at his disposal, take him down with it. Let the next act of the Great Peronist Smoke and Circus act begin.
You must log in or register to reply here.
Share:
Facebook Twitter Reddit Pinterest Tumblr WhatsApp Email Share Link
Top