Argentinian government is taking over Vicentin?

Outline is a free service for reading and annotating news articles. We remove the clutter so you can analyze and comment on the content.

"Lenders including Rabobank, Credit Agricole, ING and the International Finance Corp., the private-lending arm of the World Bank, want copies of wire transfers by Argentina’s Vicentin and several related companies that include a meatpacker and a vineyard. The banks, together owed $500 million, also want to see transactions by company executives and members of its founding families, court filings dated June 29 show.

The banks are persisting with a discovery process -- started in February as Vicentin went bankrupt -- because they suspect about $400 million was drained into sister companies. Vicentin said it isn’t aware of the request for new documents but that it has collaborated fully so far with the discovery procedure. The firm denies any wrongdoing and said its Paraguay, Uruguay and Europe units were not created as vehicles for capital flight."

Alberto admits it was a mistake.

it seems like poor albie got his feelings hurt
A

Alberto is about to realise he has made many mistakes and being President is not just about signing decrees, barking orders and receiving a standing ovation from a herd of rental-followers trucked in to the Plaza del Mayo.
His latest talk about "ending serial haters" is one that makes me cringe, its like a child after it gets a telling off tries to play the victim instead.
He who cast the first stone and all who spent 90% of his first six months taking never ending digs at the opposition, at businessmen, at runners, at porteños, at journalists, at farmers, at just about anyone rather than just acting the diplomat and getting on with getting things done. Typical career politician with nothing better to offer.
Last edited: Jul 14, 2020
D 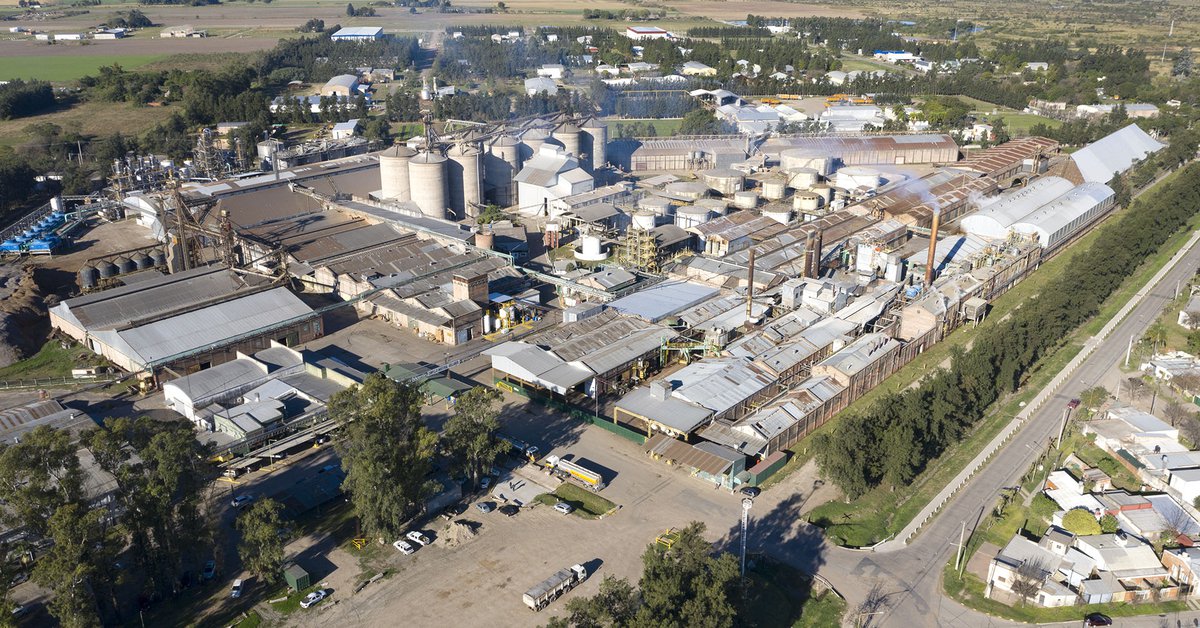 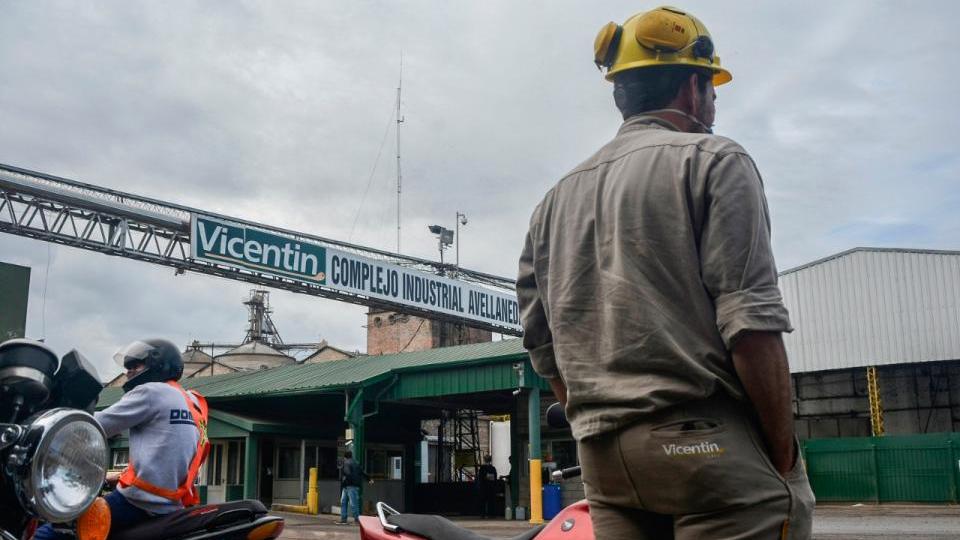 www.pagina12.com.ar
Perhaps somewhere between the two, in that lonely, fire-swept middle ground, some grain of truth may be found.
D

Do you really find it reactionary? I'd say it leans a bit Neoliberal, but not far right. I know it's not journalism at it's finest, that is for sure.

I find pagina 12 way too bias towards supporting the Ks, this coming from someone who leans left.

Vicentín has more than 2,638 creditors worldwide. Combined Vicentín owes more than 99.345 millons of pesos. The president of the Central Nacion approved a $18.000 millons loan 10' before leaving government. The company owes 9500 millons to AFIP.
"The discovery, as the jargon of the asset screening analysis is called, was ordered by Judge Alvin Hellerstein of the Southern District Court of New York on February 14, just four days after the firm asked for Justice enters the bankruptcy process, with a debt calculated at US $ 1,350 million".

www.pagina12.com.ar
Perhaps somewhere between the two, in that lonely, fire-swept middle ground, some grain of truth may be found.
Click to expand...

Excellent to post other views... Like Pagina 12. However to denigrate other publications seems out of place in this Democratic Forum ... Just sayin..
A

The problem with the Vicentin saga is not Vicentin or it’s behavior, but the principle at stake where the president tried to skip the various judicial processes demanded by law and attempted to expropriate a private company making out as if it were the “only option” and according to many judges in a way that was unconditional. The shock waves this sent were enormous as it undermined the rule of law and private property, making every business feel they are “up for the taking” when the politicians and/ or their friends get hungry. If Alberto could do it to Vincintin today that who else could do it to another in the future. The overwhelmingly negative public and judicial reaction also underlined a deep mistrust of the Argentine political establishment to administer companies in a less corrupt way.

Even the president's comments or justifications about the board members and executives conduct seem out of place since according to the law of the land they should be considered "innocent until proven guilty", just like some members of his government, and there is already a legal process underway to determine this fact. Yet as always in Argentina it seems the executive branch likes to blur the lines between the judicial branch when it is convenient to do so.

Put it this way, if this was indeed a “popular” or “legal” move it would have happened already, whatever way one spins the U-turn, whether to save face or to cast shame.
Last edited: Jul 31, 2020
You must log in or register to reply here.
Share:
Facebook Twitter Reddit Pinterest Tumblr WhatsApp Email Link
Top