City Hall bans use of inclusive language in BA schools

bdk1 said:
I agree with what you wrote and very much dislike this new ruling too (I think language is a living entity and evolves with use first - just like what we now call Spanish evolved from the way a certain group of people spoke Vulgar Latin, and English evolved from basically a pidgin of Saxon and Old Norman).

However, a common misconception is that the porteño/Rioplatense dialect is not an official, regulated dialect. It -including it’s odd verb forms- is recognized by the Real Academia Española and it has its own associated academy (the Academia Argentina de Letras). When the porteño government (stupidly) talks about “correct Spanish,” they are referring to “correct” Rioplatense Spanish.
Click to expand...

Well, I stand corrected regarding the RAE and Rioplatense. By the way, is Rioplatense used widely in Argentina outside of Buenos Aires province?

As it happens, there was some news regarding the RAE and inclusive language over the weekend: https://www.lanacion.com.ar/cultura...engua-dijo-el-titular-de-la-real-nid20062022/

'“It is society, it is the speakers who decide how their language evolves. They will also decide with inclusive language. The language always changes very slowly,” [the director de la Real Academia Española (RAE), Santiago Muñoz Machado] told the press, according to the newspaper El País and the EFE news agency. The academic indicated that in Spain there is not "the tension that can be seen in some American countries" regarding the use of inclusive language, which, he said, today is "both a linguistic debate and a political debate", since it seeks to "do more visible the issue of women's inequality”'.

Personally, I'm not overjoyed at having to relearn Spanish for the x time (having previously learnt Spanish from Spain, Mexico, Chile, and other places), but I accept that inclusive language is coming, and it will be easier to integrate it in Spanish (a huge number of problem cases can be resolved by exchanging an 'o' for an 'e') than in some other languages.

I do think that the cynical grandstanding by Larreta and his team of mediocrities, in using this topic as a political football, is entirely repulsive. And yes, of course he organized courses for inclusive language, on the city's own website:

To me it seems like Spanish language would become easier to learn. Seems pointless to assign a sex to every noun anyways. Maybe that's just me.
B

FrankPintor said:
Well, I stand corrected regarding the RAE and Rioplatense. By the way, is Rioplatense used widely in Argentina outside of Buenos Aires province?
Click to expand...

They are all grouped under the "español argentino" category though (except in Uruguay, where Rioplatense would be standardized as "español uruguayo" even though linguistically it is not a different dialect), because they share common traits such as voseo.
B

jblaze5779 said:
To me it seems like Spanish language would become easier to learn. Seems pointless to assign a sex to every noun anyways. Maybe that's just me.
Click to expand...

Unfortunately this won't change Lenguaje Inclusivo applies to adjectives and nouns that refer to people only. You can say "le amigue" but you'll never say "le mese"... So you're basically adding a third, neutral gender to the masculine and feminine when the subject is an individual. So it's more complicated than before from a Spanish learner's perspective, but just a tiny bit.
A

While I believe inclusive language is part of a social evolution here especially amongst younger people and it should be taught in some form, one must also recognize that many students across Argentina, especially those from lower socio economic groups, are indeed struggling to master literacy and comprehension of their own language proficiently without such a new layer on top of it. According to the 2021 statistics released by the national government on 6th grade student performance, more students have difficulties with basic numeracy, literacy and comprehension than in 2013 or anytime since then. 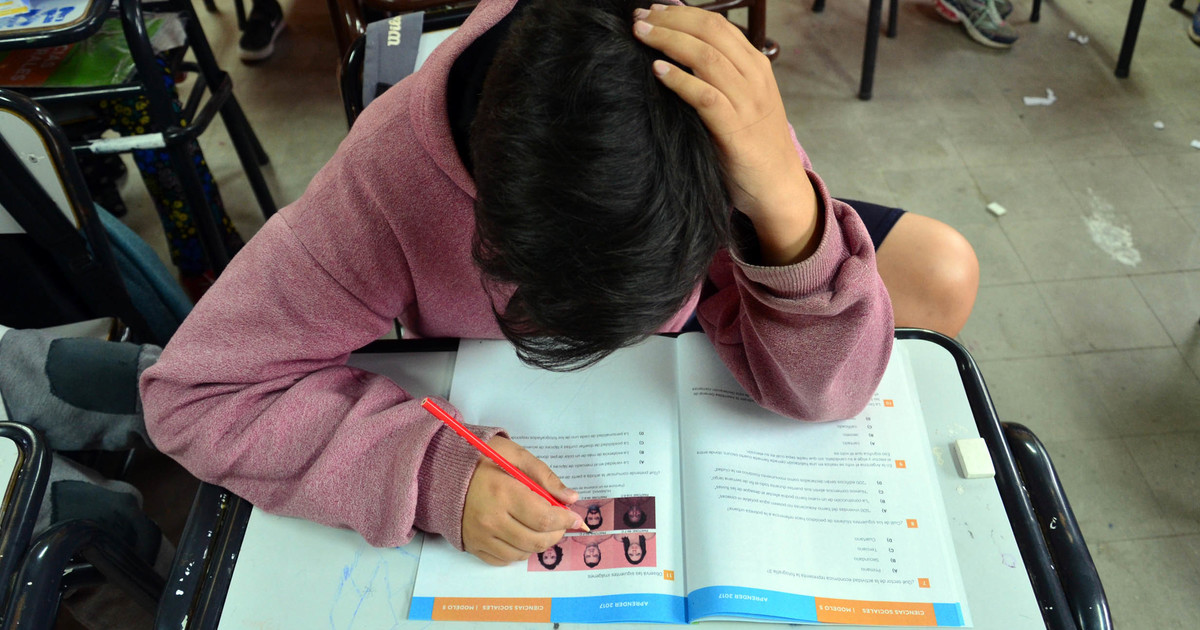 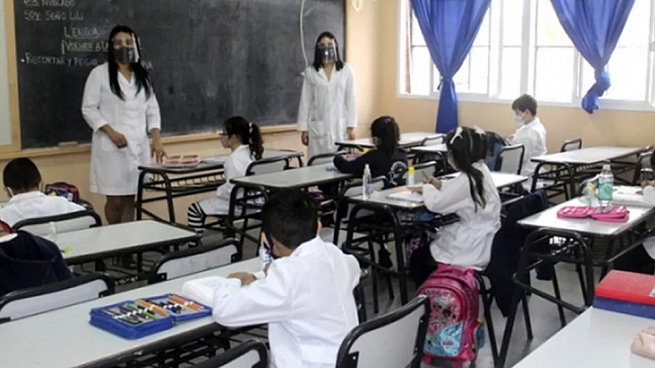 Antopodean makes an excellent point here - basic literacy and numeracy are Job 1; everything else can come after that.

There is a local saying that translates as, "Give him a house, and he'll be grateful for his whole life. Give him an education, and he'll try to overthrow you". The state of public education in Argentina is truly sad.

There is a reason why anyone who can afford it will do whatever necessary to send their kids to a private school. My own specialized subject is EFL, and the quality of instruction in that subject varies widely from one private school to the next.
You must log in or register to reply here.
Share:
Facebook Twitter Reddit Pinterest Tumblr WhatsApp Email Share Link
Top