The NY Times on Argentina's debt

White Smoke ..! We have agreement with the AD HOC group of bond Holders... It's final!! ? What about BlackRock..?

After Months of negotiating, will Argentina pay in 3 years..? or kick it forward ..

The new "net present value" -the present value of future payments- averages USD 54.80 for each USD 100 of debt that enters the exchange, an improvement of more than a dollar compared to the last Argentine offer. The official proposal was at $ 53.50, while a counter offer from the major bondholders asked for $ 56.50 for every $ 100. 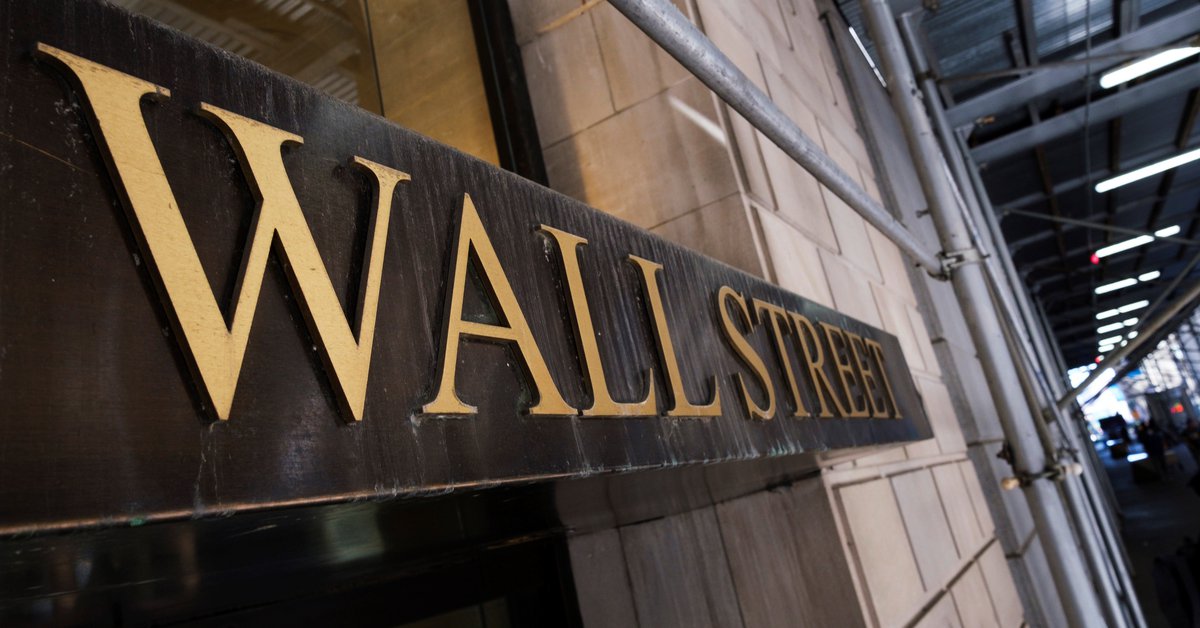 The agreement is the product of months of talks between the government and large investment firms including BlackRock Inc., Ashmore Group Plc, and Fidelity Investments, and is the first step toward stabilizing a struggling economy. Inflation hovers near 45%, the peso has lost more than half its value in just a few years and gross domestic product is set to shrink for the third consecutive year...

The central bank has said it could ease capital controls once the debt talks are resolved, and Argentines are bracing for the government to devalue the official exchange rate to encourage exports and bring more dollars into the economy. Argentina’s international reserves hover near a four-year low, totaling less than they did when the IMF program began in 2018

Outline is a free service for reading and annotating news articles. We remove the clutter so you can analyze and comment on the content.