I’m picking up hints about this as well: http://instagr.am/p/B-kHEtDHdMbovVYsu02XpHMqE8LzvzBBbUHrlQ0/ seems like something may well be happening.
S

Verbizky fake news? No major foreign news media has picked up this major event. No Argentinian Government officers have mentioned a coup or defended democracy like the Coup in Paraguay or Bolivia..? 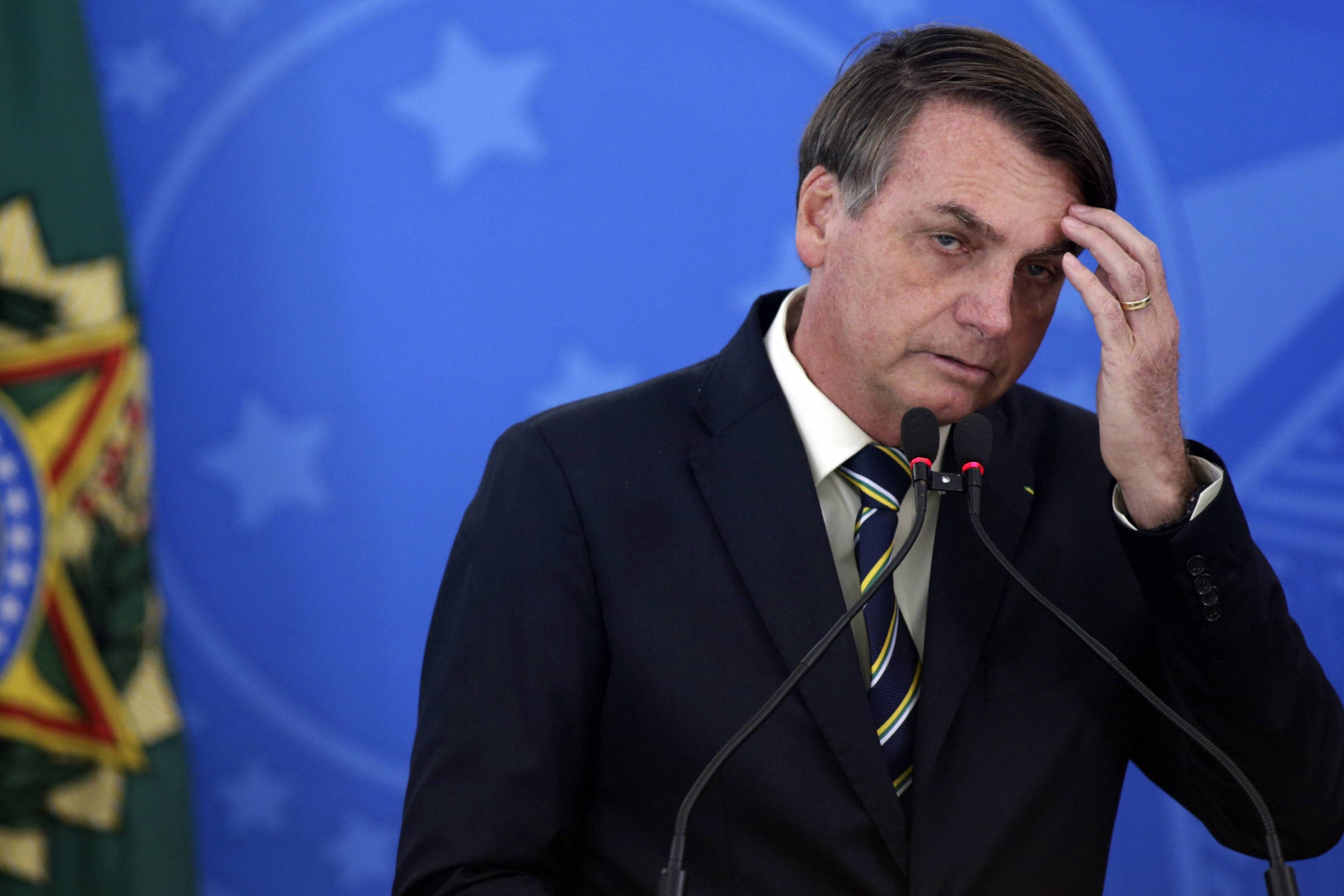 Politicians are uneasy about signals from the armed forces, which fear instability

Bolsonaro Threatens to Dismiss Members of Government who Become "Stars"
Click to expand...

I very much doubt he will do that. But if he does, Congress might have no choice but to start impeachment proceedings, COVID-19 or not.
C 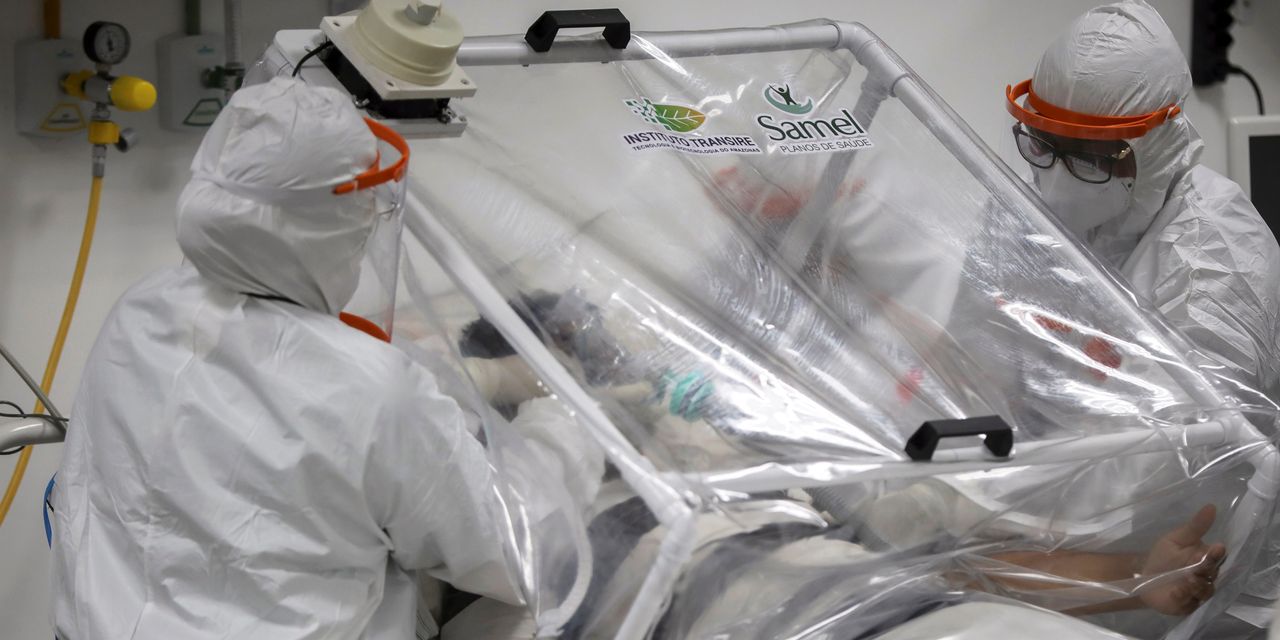 President Jair Bolsonaro was poised Wednesday to fire his popular health minister, Luiz Henrique Mandetta, for publicly challenging the president’s approach to the coronavirus crisis, according to four people close to the two men and familiar with the matter.

The Health Minister is now a lot more popular than Bolsonaro is. Even Lula had to admit that he is very competent and that he is doing the best he can for the country.
But he just said on an interview in the Brazilian that he is going to resign, as he can't take it anymore. He is just waiting for Bolsonaro to pick a replacement.

1 month after this was originally posted and Bolsonaro still president and no sign of a military coup.
However, this past weekend, something interesting did happen:
Bolsonaro paid a visit to Brazil's top army commander, General Pujol. Bolsonaro is infamous worldwide for his dismissal of the COVID-19 crisis, which he has called a hoax, an over reaction and so forth. Well, when greeting Punjol, the president extended his hand to the general, and he replied with an elbow bump (in order to avoid the spread of the disease). And he did that in front of the cameras. This was a clear message to Bolsonaro, to the population, to the world community and to the political class: The Brazilian Army is not his army, but the Army of the Republic of Brazil and subject/loyal first and foremost to the Brazilian Constitution. And that the the armed forces do not share his views about the gravity of the COVID-19 pandemic. 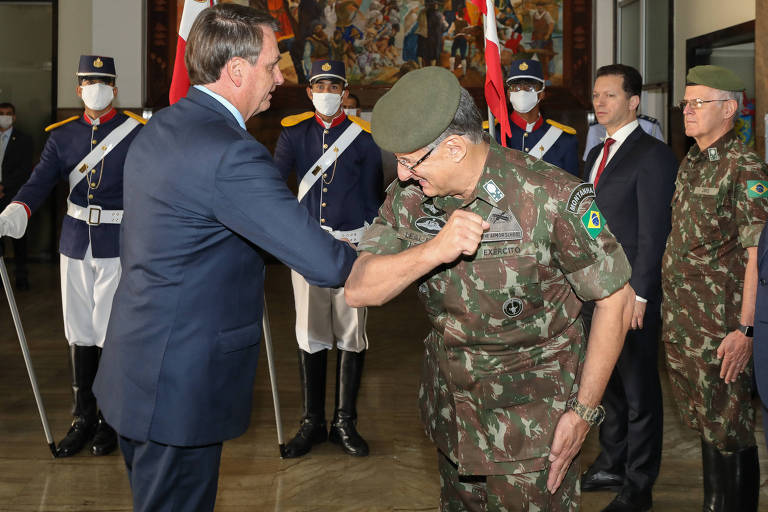 camberiu said:
This was a clear message to Bolsonaro, to the population, to the world community and to the political class: The Brazilian Army is not his army, but the Army of the Republic of Brazil ...
Click to expand...

Sorry buddy, but the world community does not give a sh*t about the elbow bump.
S

Today's Wall Street Journal has a front page story about the grave Covid-19 health crisis in Brazil. Governors are ignoring the President's instructions to do nothing. The virus is spreading rapidly however, in large part due to Bolsonro's refusal to take the virus seriously.
You must log in or register to reply here.
Share:
Facebook Twitter Reddit Pinterest Tumblr WhatsApp Email Link
Top