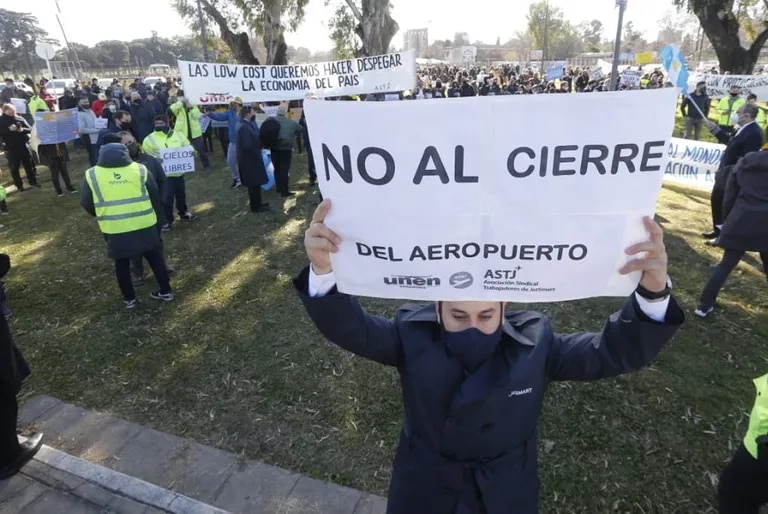 FlyBondi are now not likely to survive. This would suit AR and the government just fine as they are not in favor of competition or the consumer.
The airline allowed more than 1,000,000 to fly for the first time in their lives after decades of Peronist government imposed minimum fares (out of reach for most, forcing those of lesser means to take long distance buses and stifling domestic tourism.)
But this apparently is what “rebuilding” Argentina looks like in 2021 - a backwards time machine.

The neighbors of EPA were strongly in favor of this airport as it created employment and increased demand at nearby businesses. Low cost passengers also were in favor of it because it is connected by public transport, unlike EZE which often costs more than a low cost ticket to reach in the first place.
S

yep, we can't allow anything to get in the way of the proud "symbol of la patria" Aerolineas Argentinas

sts7049 said:
yep, we can't allow anything to get in the way of the proud "symbol of la patria" Aerolineas Argentinas
Click to expand...

Are you seriously suggesting that Aerolineas Argentinas and FlyBondi are competing in the same market?

Redpossum said:
Are you seriously suggesting that Aerolineas Argentinas and FlyBondi are competing in the same market?
Click to expand...

Yeah really. I always kind of asumed that the closest competitors of the lowcosts were the bus companies. I know my Jetsmart flight from Santiago (purchased the day before travel) was only marginally more expensive than an Andesmar bus that takes 20 or so hours via Los Caracoles.

I'll miss El Palomar, though. You could walk a few steps and buy a pancho and catch a train into the city. But it was kind of erie to arrive at the airport where so many of the dictatorship's "death flights" departed from.
S

Redpossum said:
Are you seriously suggesting that Aerolineas Argentinas and FlyBondi are competing in the same market?
Click to expand...

if AR and flybondi both fly on a particular route, how are they not competing?
A

sts7049 said:
if AR and flybondi both fly on a particular route, how are they not competing?
Click to expand...

Exactly. Almost all city pair routes compete(d) head on. Not just from BUE but also interior cities such as SLA and ROS.

It’s not like all of their pax are first time flyers.
Many travelers simply take the best price.
In 2019 in Argentina between 60-70% of all passengers transported on domestic flights were traveling for “touristic” purposes - not business, unlike many other places in the world.

Perhaps it’s just in the “champagne socialist” views of some people and decision makers, less well off people don’t deserve to fly or travel like they themselves do.
D

I flew Flybondi a couple times mainly because the schedule was much better for the route, and it was more convenient to fly out of El Palomar than EZE. Of course, it was cheaper as well.

It wasn't as bad as I expected. I read they had a couple of incidents, but not sure they had more than any other airline.

Competition is usually good, shame that it's going under. They asked at the end of flights how many people were flying for the first time and many hands would go up.

Aerolineas and their unions, the bus companies and probably other special interests were threatened by Flybondi.
A 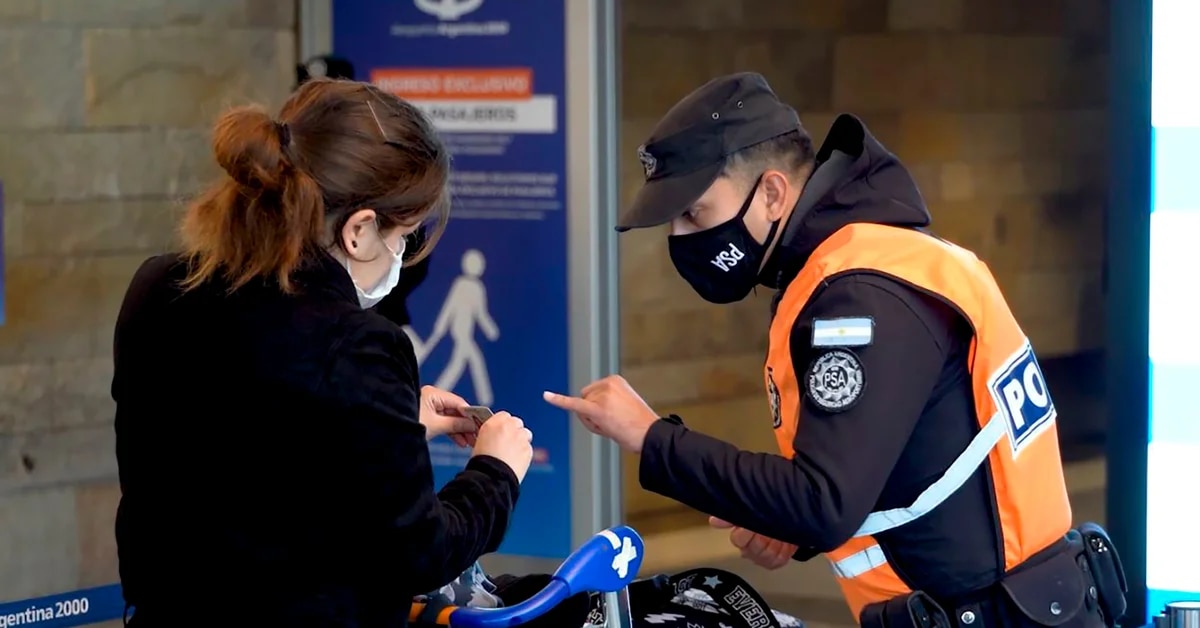 More aviation news - Now the government will insist that all of your data be shared with the authorities whenever you take a domestic flight in Argentina - something that previously was only done for international travel.

sts7049 said:
yep, we can't allow anything to get in the way of the proud "symbol of la patria" Aerolineas Argentinas
Click to expand...