In the coming hours the results of todays elections will be in.
You can download the government app to see the results here: 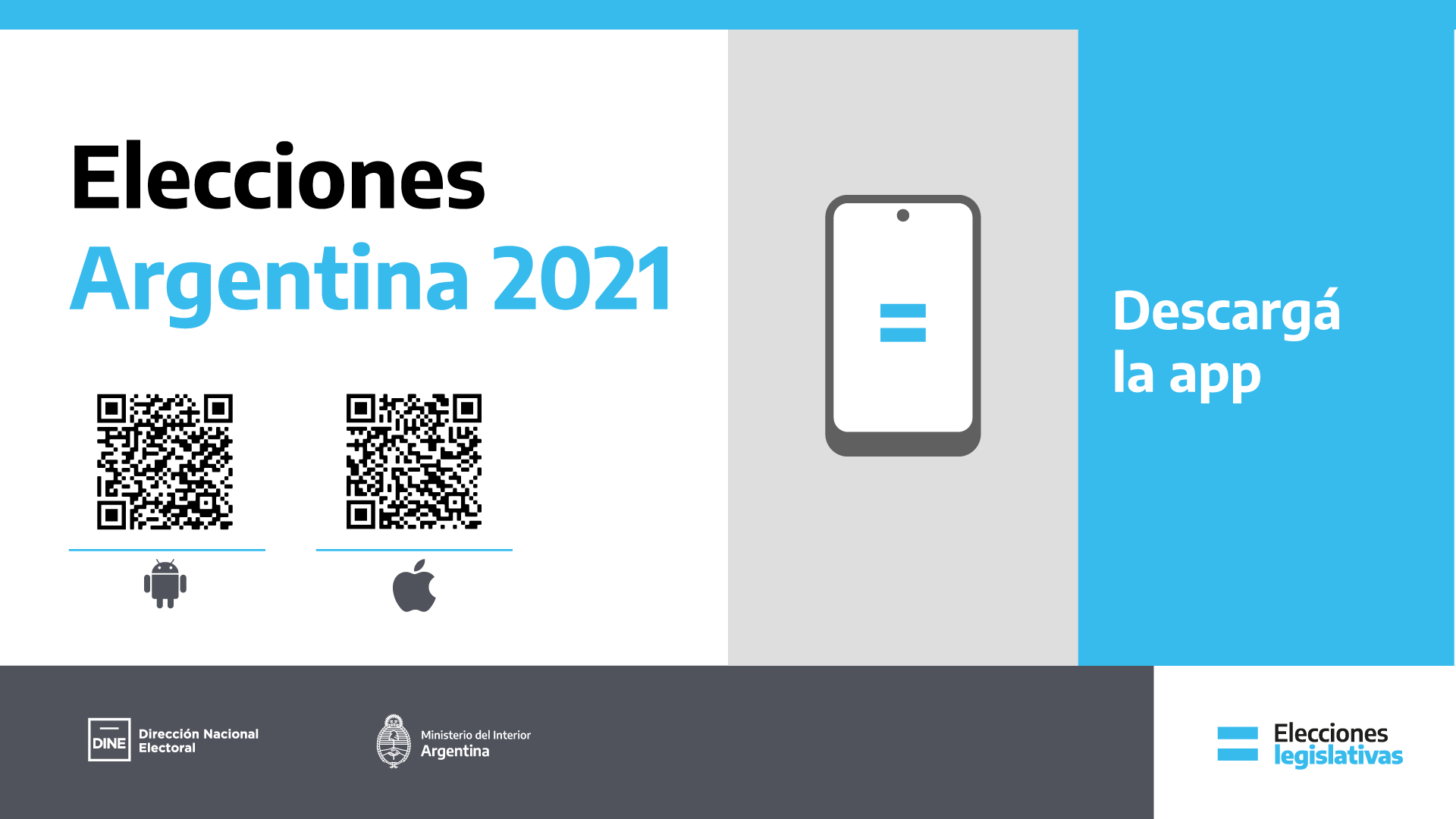 As of this moment votes for diputados:
Interesting that the vast majority of Argentine voters who turned out, including the southern provinces, appear to be saying "basta" to the FdT officialdom.
Traditionally the PASO, in addition to choosing candidates for parties putting forward multiple primary options, is a good poll to see how the final elections in November will go.

A disaster for the government.
B

What I'd do to be a fly on the wall in the bunker of FdT right now especially with the results in the province of Buenos Aires, to be 5% down on Juntos there is a horrendous result.


How Alberto reacts to this (if he can) will be interesting to see.
A

www.lanacion.com.ar
"The anticipated celebration turned into a wake in the Kirchner bunker.
The Cultural Center "C", in Chacarita, was the scene of changing emotions; During the day, the ruling party conveyed optimism, but the results drastically modified the climate" 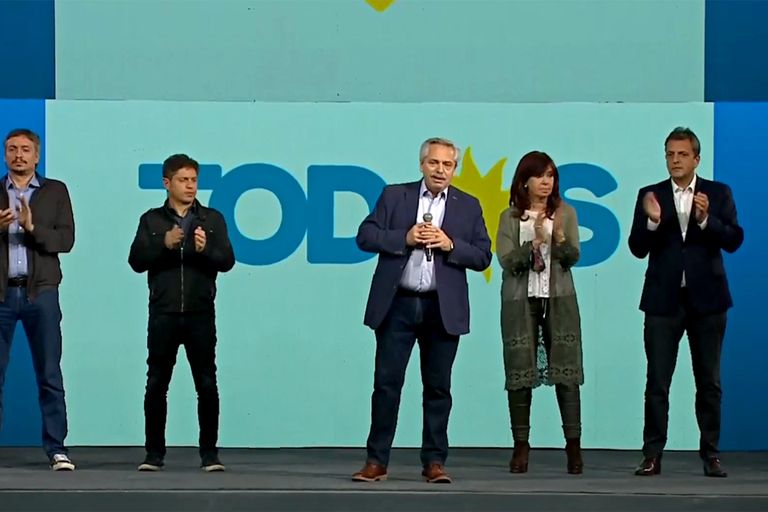 Alberto was speaking and he is surprised that he "did not hear the people" or see "algo que no hemos hecho bien".

Seriously, as if the people were silent all this time about their concerns and did not point out what they were not doing well... he and his fan-boys just shot them down and poo-poo'd their complaints as "opposition" talk that could simply be dismissed with an "ah, pero Macri" and a few fiery fist waving words of gender inclusive propaganda.

It would now appear that times have changed and the people are not as stupid as the populists had hoped and roughly 70% of today's voters to be exact, are the opposition and his government and the people in it are a big part of their problem.

Starting tomorrow, let it rain even more pesos? An interesting few months ahead.
A

The problem is what is JxC do next? To ask for more usd to the IMF is not an option. 2000% increase rate the public services? Last time they enacted a fugitive slave decree (70/2017), what’s next? Serfdom? Prima noctes?
A

Seriously? This FdT government is already taking more from the IMF and using it to prop up the value of a currency that is worth far less. This just makes the bubble bigger and bigger and pushing the problem down the road for someone else to deal with. 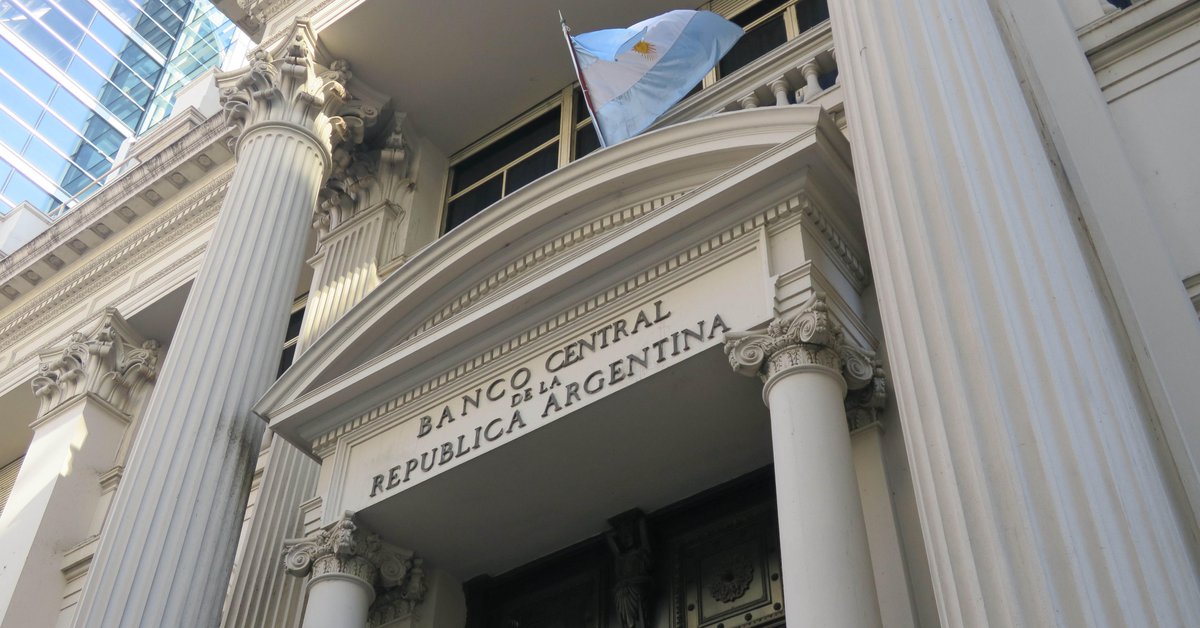 The only "slaves" in Argentina I see today are those who are forced to depend on the state for food rations in exchange for their votes and presence in "manifestations" while the social ladders to change their situation such as schools, quality private employment and the ability to save are denied to them (replaced instead by football and subsidized electricity to run an empty refrigerator) by a state hell-bent on imposing excessive authority to maintain its own excesses and personal business interests. All the while, most of their leaders, militantes and apologists sit comfortably in Recoletta, Puerto Madero and Barrios Cerrados with paychecks, benefits and contracts from the state worth many times more than a minimum wage or social benefit paid to those in barrios populares, screaming "social justice" and trying to look less cheto than they actually are.
Last edited: Monday at 9:46 AM

Yup, it was a setback alright. Even Pagina12 admits it. 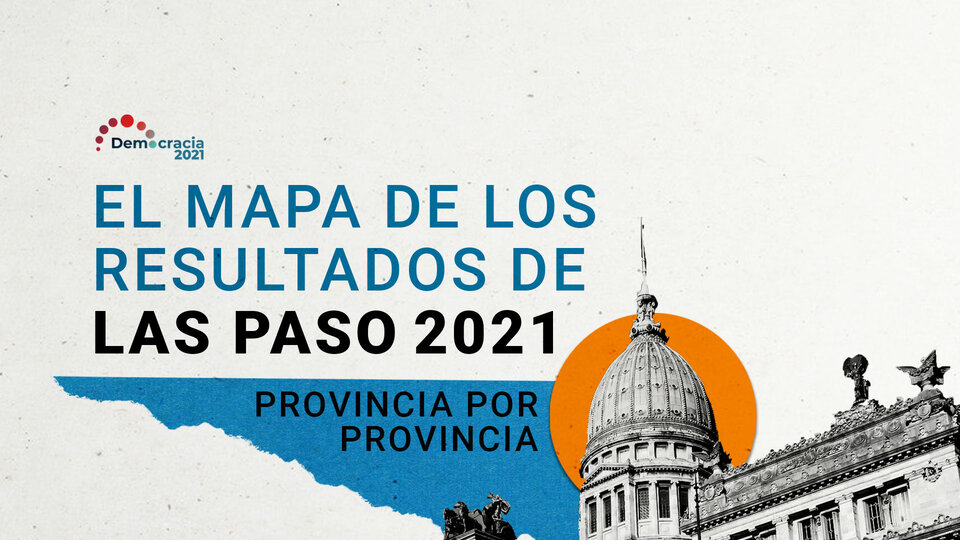 I have read that mid-term results here are generally the opposite of in the USA. In the States, it is normal for the President's party to do poorly in his first mid-term. My readings suggest that in Argentina, the party of a sitting President usually does well in his/her first mid-term election. But I've only been here some eight years, so I can't say from personal experience.

It will be interesting to see how this affects the Blue dollar this week. It might have no effect at all, or it might shoot up over 200 if people panic.

Oh, and what does "cheto" mean? There are so many political terms of derogation. It took me a long time to figure out what they mean by "cipayo". One can readily learn that it is translated as "sepoy", but grasping what relationship a 19th century Indian soldier under British rule has to 21st century Argentine politics took me a little while longer.

This is no joke. In a voting booth in San Fernado (Pcia Bs As), the carpinchos got more votes than both candidates!!
Woww, what an slap in the face of all politicians!!!