Does anyone have a release schedule for approved flights in August?
D

What’re the chances Argentina will start excepting a negative PCR test in lieu of a 14 days quarantine starting September?
S

Folks, I just want to confirm one thing. Any scheduled flights to BA for Aug/Sep are still only repatriations for Arg citizens or are they open to all and sundry? I have yet to see any press release from the Arg government regarding the reopening of their borders to foreign nationals

I want to fly there in mid-Sept but am not prepared to book a flight until there is a little more certainty about the situation.
S

Renzi said:
Jetsmart and possibly other low-cost carriers will be flying out of Aeroparque in Sept. The only international destination at the moment is Santiago, about three times a week, for very cheap. Onward travel from SCL is also generally less expensive than departing from BUE, even after accounting for the flight there.
Click to expand...

I thought Aeroparque was closed to International flights until December.. could this be out of El Palomar?

SVBA_97 said:
I thought Aeroparque was closed to International flights until December.. could this be out of El Palomar?
Click to expand...

This is the article: https://www.iprofesional.com/negocios/319780-low-cost-jetsmart-podra-volar-desde-aeroparque

They usually fly out of Palomar (I've landed here from SCL), but they've tentatively received permission to move operations to Aeroparque and are trying to pick up the old LATAM's former Lima route. The Sept flights to SCL on the Jetsmart website still say "El Palomar *TBA," but this seems likely to be updated soon.
S

There have been so many low cost carriers here come and go in the past few years - which ones are actually planning flights when things resume?

Today, Aerolineas announced a fare sale, with two flights between EZE and NYC on August 20 and 27.

From this announcement, it appears we can infer that all commercial September flights are a go.

I find this development strange given that it was recently announced that domestic flights, which will start at the end of August, will avoid CABA entirely.

I find this development strange given that it was recently announced that domestic flights, which will start at the end of August, will avoid CABA entirely.
Click to expand...

Can anyone say where that was announced?
O

samsam said:
Can anyone say where that was announced?
Click to expand... 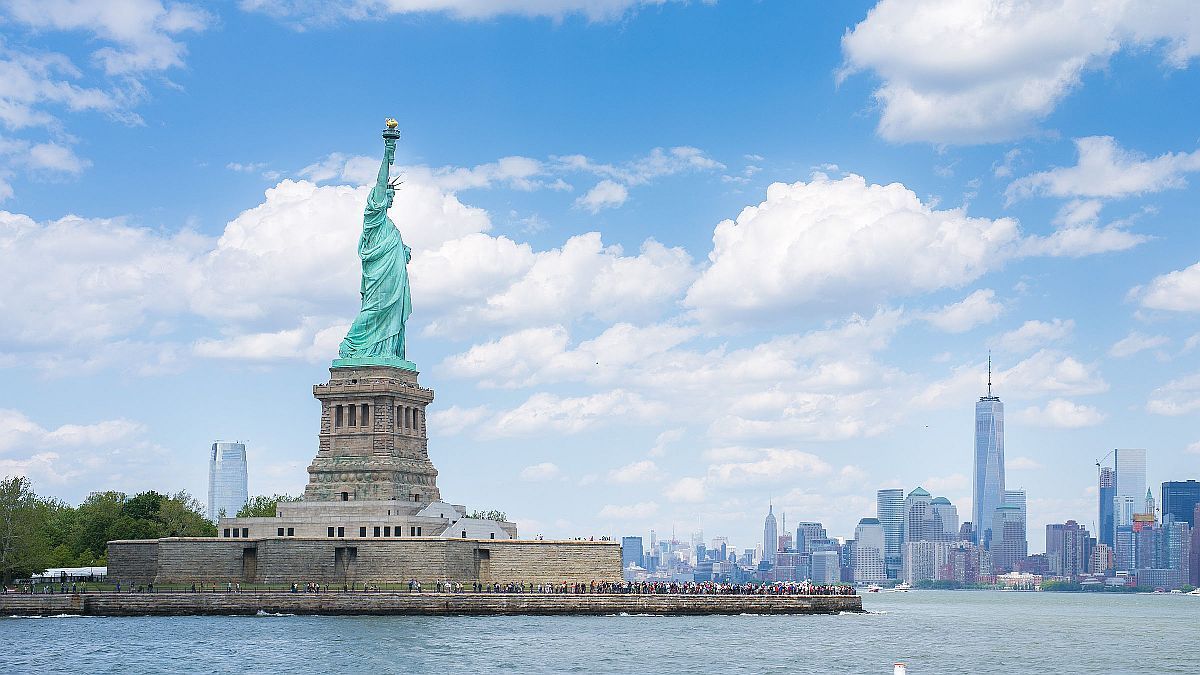