Brazil and Argentina to start preparations for a common currency

The attractions of a new common currency are most obvious for Argentina, where annual inflation is approaching 100 per cent as the central bank prints money to fund spending. During President Alberto Fernández’s first three years in office, the amount of money in public circulation has quadrupled, according to central bank data, and the largest denomination peso bill is worth less than $3 on the widely used parallel exchange rate.
However, there will be concern in Brazil about the idea of hitching Latin America’s biggest economy to that of its perennially volatile neighbour. Argentina has been largely cut off from international debt markets since its 2020 default and still owes more than $40bn to the IMF from a 2018 bailout.
Click to expand...

Yup, people acting like we're getting rid of the peso tomorrow when it took the EEC 22 years to lol

In my opinion it's not going to be easy. Even if you discount the disparity in the "value" of the US$ across the USA alone, you can't ignore the same when it comes to the Euro. Look at what happened to Spain, Portugal, Ireland, Cyprus - and especially Greece - when different speed economies tried to unite under the Euro. The UK wasn't even in the Euro but the ERM just chewed us up and spat us out. With two (locally) huge but totally disparate economies like Brazil and Argentina they will have a massive job on their hands.

This is just Massa letting everybody know he's "on the job". Not dissimilar from the recent buy back.

Johnny said:
This is just Massa letting everybody know he's "on the job". Not dissimilar from the recent buy back.
Click to expand... 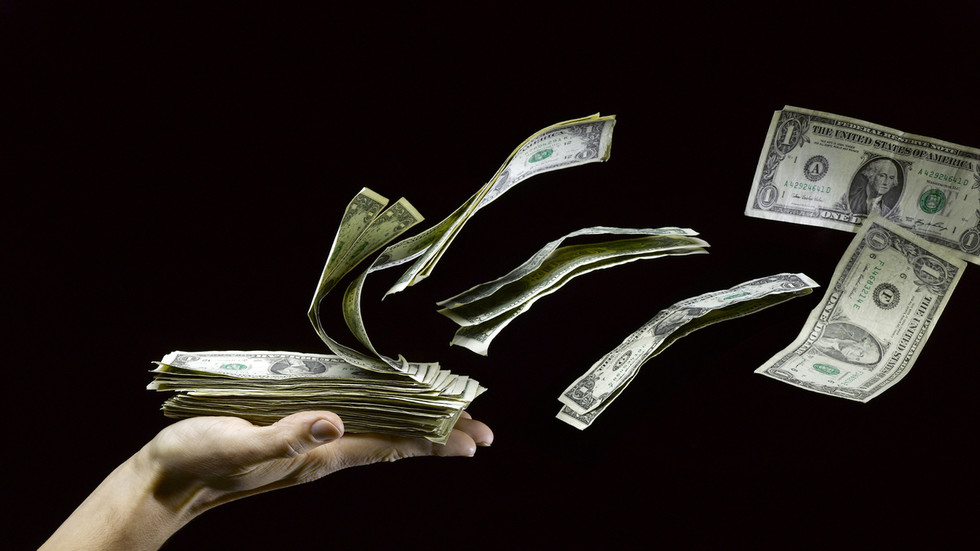 Brazil and Argentina are set to create a single currency, the Financial Times reports citing officials

Brazil and Argentina are work on a common currency as the first step toward a Latin American version of the Euro. I'm wondering if partnering with Brazil can help Argentina.
S