artisans said:
There's a deep need that's apparent to paint it black, to stigmatize especially Alberto Fernandez, to embellish and personalize the doom and gloom.
Click to expand...

To stigmatize Alberto Fernandez LOL. CFK, Macri and AF horribly mismanaged the economy. They should be stigmatized.

Of course things will recover. It's called an economic cycle. We are on the way down, it will go back up, but millions of vulnerable people will suffer in the meantime...and you're concerned about stigmatizing a selfish politician. Unbelievable.

antipodean said:
I notice Máximo K is putting himself in the media and political spotlight more than previously. Plans underway for the dynasty to continue sooner than later?

A pitty if so, as only one of the more moderates like Masa could actually make progress and build bridges with all sectors to be able to try and move the country out of this polarized crisis.
Click to expand...

Massa, oh, please.That man is a weak little wannabe. A poodle barking ferociously and wishing desperately to be a great dane. To be a leader in AR requires strength enough to beat and cow the undisciplined, spoiled mama's boys into obedience. Cristina has that, and 10 times more huevos than Massa on the best day of his life.

This whole story is a tempest in a teacup. Claiming there are divisions in the opposing party is a staple of Argentine politics. I could link 10 stories in Pagina12 about cracks in the Macrista alliance. All these stories are true, on both sides, because you get 4 Argentinos in a room and they can't even agree what toppings to order on a pizza. And none of them mean a pedo de burro.
A

Redpossum said:
Claiming there are divisions in the opposing party is a staple of Argentine politics. I could link 10 stories in Pagina12 about cracks in the Macrista alliance.
Click to expand...

I do not doubt there are divisions in Cambiemos / PRO. You don't even need to go to P12 to read about that. However, it is a big difference whether they occur in the government or in the opposition party. If these tensions affect the party, they will get less votes in the next elections, possibly lose the elections and that's about it. If the government is affected, that naturally has bigger implications (for the country).
Here we have a situation that the current president went into a coalition with a person he strongly criticised in the past:
So it is a very strange combination we have here with the Fernandez' (I don't even want to go into the debate who is running effectively the country). And I think it also safe to say that Alberto is not well seen amongst many Kirchernistas and the left-leaning wing of the Peronism (the argument - a bit polemic I agree - is also that Alberto never had a corruption against him, which made him suspicious to a certain point). So I think it is not an unreasonable bet that once the country has hit rock bottom (and we are not there yet), that Alberto will be dropped like a hot potatoe and replaced by one of the Ks. But of course this is pure speculation.

The reality is, that, there are economic uncertainties everywhere. For example Spain has youth unemployment of 40%. Youth unemployment is high in England, U.S, and the rest of Europe. For a country like Argentina to be doing as good as it is, is surprising considering when we look at the resources and tools at the government's disposal compared to those other countries. I don't favor any specific party here, I am just trying to interpret things the way they are.
I

The reality is, that, there are economic uncertainties everywhere.
Click to expand...

This is true, and the advantage Argentines have is their stoicism, born out of experience. Economic meltdown is not such a big deal to them; they've seen it all before.
A 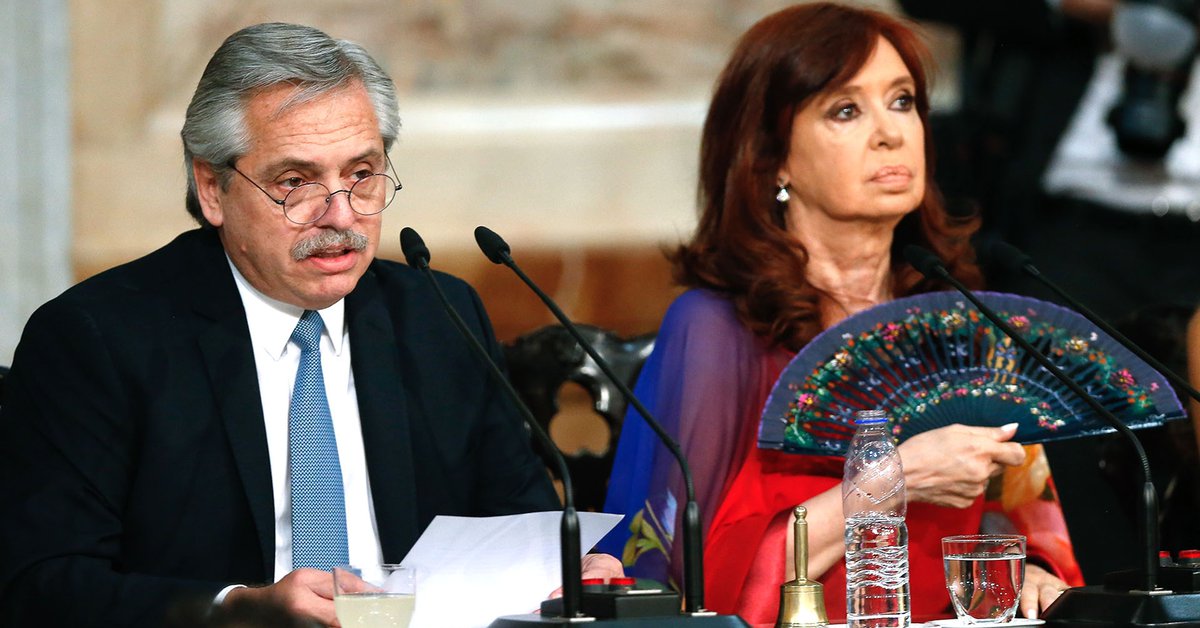 To put things in perspective, Argentina has seen worse. During Peron’s time, churches were burned and the Jockey Club was torched, its priceless library lost in the fire. Homes and businesses were expropriated, used by the regime as rewards to the faithful or as bribes to new supporters. Schoolchildren were compelled to copy Evita’s book, one page per day, with a Peronist inspector checking the copybooks monthly. Public hospital doctors were forced to join the Peronist party to avoid being fired. Before big rallies, trucks would show up at hospitals and all personnel would be forced to go to Plaza de Mayo under the threat of dismissal. Street demonstrations were disbanded using tear gas, rubber bullets, soapy water from water cannons, or by mounted police using their horses to run over demonstrators.

For three whole years Argentines ate grayish bread, because all white flour was exported. Fridays were meatless – no beef available for love or money. Travel to Uruguay was forbidden, I don't know why. Landlords could no rise rents, nor evict non-paying renters. Many were blackmailed into "selling" to their renters at prices 1/20th. the property's market value.

After Peron died, his third wife became president. Isabelita was a night-club dancer with a fifth grade education, who governed advised by her astrologer and fortune-teller, Jose Lopez Rega.

Argentines have been through so many crises that they have become sort of impervious to them. What for expats is a major crisis, for the locals it is just more of the same.

People trace the decline of Argentina to the first military coup, the export replacement plans of the 1920s-1940s, the concentration of wealth, the great depression's effect on international trade, all sorts. But the single greatest factor was Juan Peron.

Pierre Smith said:
People trace the decline of Argentina to the first military coup, the export replacement plans of the 1920s-1940s, the concentration of wealth, the great depression's effect on international trade, all sorts. But the single greatest factor was Juan Peron.
Click to expand...

The "Great Juan Peron" and his ideas, killed this country in perpetuity.

EL_TIGRE_de_Tigre said:
The "Great Juan Peron" and his ideas, killed this country in perpetuity.
Click to expand...

What will it take to reverse this downward spiral?

Quite simply a radical change of elected officials and the expectations put on them by the people.

Anything short of this and nothing will ever change.

When and if this were to occur, the current generation will have to "fall on their own swords" to reverse course. And truthfully, I am not sure the country as a group can do this. It's every person for themselves. Country is last here.
You must log in or register to reply here.
Share:
Facebook Twitter Reddit Pinterest Tumblr WhatsApp Email Link
Top