Lockdown could last another 6 to 10 weeks

I was born in Sweden. It is one of the few countries, where people continued working and schools and restaurants were not closed. The health ministry meant that history have showed, that closing down and closing borders do only stop diseases temporarily and it is just as efficient to inform people every day about washing hands and keep the distance. Instead of isolating the whole population, they isolated risk groups. Huge information every day is passed through the media. Unfortunately the many refugees did not listen, even though they can study swedish for free, so many of them got ill and died. Even if you actually die of stroke but have corona, you will be counted as dead by corona in Sweden as it is a pandemic. Numbers of death, are difficult to measure. A better measure is to look at if the country could take care of all the sick and Sweden manage to do that.

Sweden is at the same level as Germany and Holland, but they closed down their countries. 4500 in Sweden have died out of a population of 10, 4 million. Every year 500 000 people die in the world of normal influenza, but noone sais anything. Yet there is vaccination.

I think the lock downs are much worse than the corona virus. The isolations(I was in BA two weeks during lock down), now at least 200 milliones are unemployed in the world and the economic crisis, is going to be paid by the poor. As usual.

However I wish the best for Argentina and they now have a remedy here, that appaerently can diminuish deaths by 80% and shorten the time in respirators. It is just a matter for the world, to agree on terms.
S

antipodean said:
In addition to more "crowded" migrant communities, Sweden also had a lot of cases and fatalities centered around nursing homes which caused quite the scandal.


Yes, some nursing homes are bad and one good thing corona did, was to point out the problem with changing crews, that were not educated. The average age of dying of corona is 81 in Sweden, which of course also is due to +70 is a risk group. But it has been prohibited to visit old people.
Click to expand...

sternum said:
I think the lock downs are much worse than the corona virus. The isolations (I was in BA two weeks during lock down), now at least 200 milliones are unemployed in the world and the economic crisis, is going to be paid by the poor. As usual.
Click to expand... 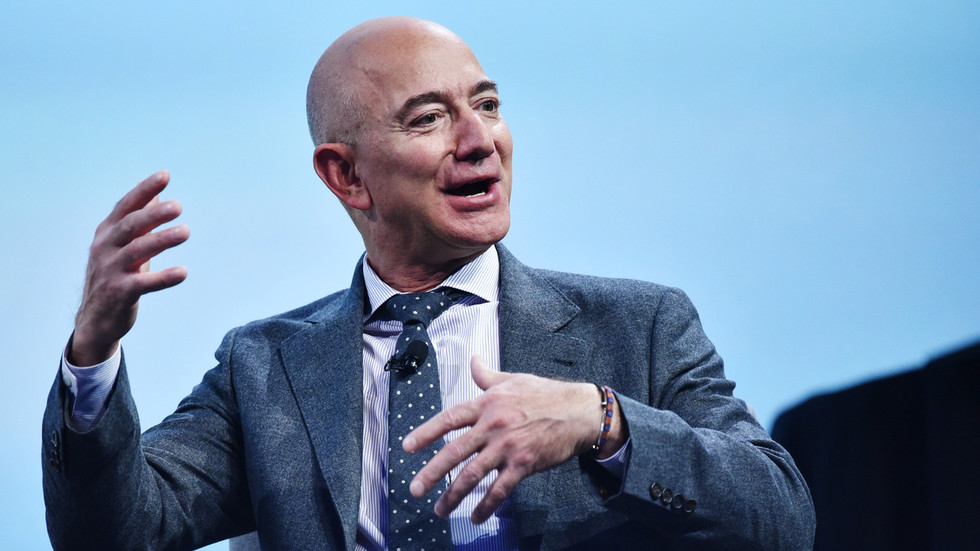 It makes me sick to see this. It is Plutocracy in full swing, and that's not what the USA was supposed to be about.