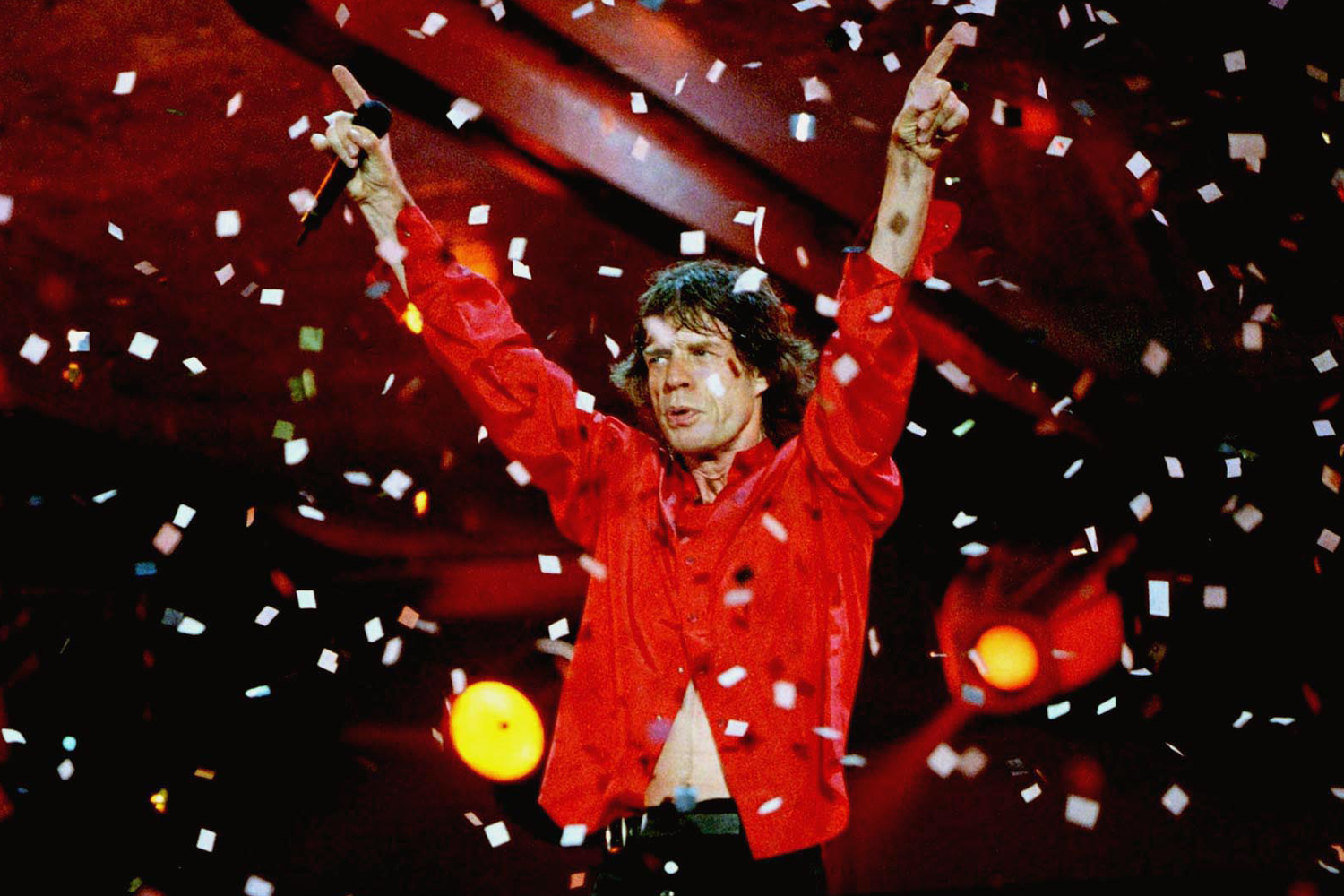 The Rolling Stones will issue a previously unreleased live album and concert film, Bridges to Buenos Aires, November 8th.
The set captures the Stones’ full April 5th, 1998 gig at the River Plate Stadium in Buenos Aires, Argentina, which capped off a five-night, sold-out run at the venue.