Rmn1444 said:
A quick update for those having trouble sending to bank accounts, after two rejected transfers, a third that we sent on Monday the 18th went through today. I'm not sure if there's a reason or if it's dumb luck. It obviously took a little longer than the first ones, about the full six working days. I'm going to send another tomorrow to see if that is also successful and will report back, I'd recommend anyone that was having the same issue try again, with any luck maybe they've sorted it.
Click to expand...

So another unexpected update. I tried the transfer again this morning and I already have an email confirming the money has been sent to the receivers account. We haven't actually got the money yet, but that email is as good as confirmation and it will most likely be there today. So this time a turnaround of under a day. Another thing worth pointing out is that this time we didn't even receive the registration form that they've sent multiple times with every other transfer.

It's worth pointing out that on the day I sent the transfer last week, in addition to filling out the form they sent automatically, we filled out a seperate form that we got from the infomation you receive when you phone western union - https://www.e-pagofacil.com/dtb/ - What this is supposed to be for is to allow people who have received money as a cash pick-up to instead have it deposited into a bank account to save them having to pick it up. First you register using that form, then send a email with your details to WU to request the money. We were planning on trying this as an alternative to a direct deposit, once you fill out the form you're told that you'll get a confirmation email in 48-72 hours. (If any one wants more info on this it's all in the recorded message in spainish you hear when you phone WU's argentinian number) We never received the email, and therefore never tried it to see if it worked. It might just be a coincidence, but if anyone is still having problems with the registration form, or receiving a third transfer, then maybe it's not fixed - it's that the two registrations systems are linked and the 2nd works for some unknown reason.

I can't explain any of it, so i'm just going to be thankful that its at least working for now. I hope it is for others too!
C

gracielle said:
What gave you that idea? The Caballito branch of the ARG Postal Service is still paying out cash transfers under AR$25K.
Click to expand...

They are not paying at correos on Pueyrredon near Charcas....they direct you to W.U.

Walked by the big WU at Cordoba and Montevideo earlier this afternoon. Open and only a handful of folks waiting.

First one in line @armenia ,plus easy deposit into Brubank acct. At window, no need to leave with a pocket full 'o pesos.

jblaze5779 said:
I wonder if this new 5 day wait will impact the WU rate?
Click to expand... 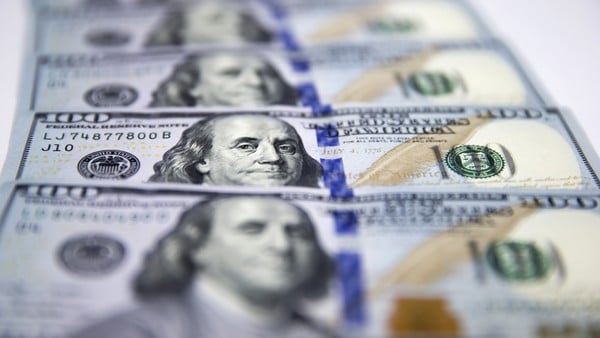 www.clarin.com
May 27, 2020
For the new obstacles
Calm dollar: why the new restrictions flattened the currency curve
To buy dollars on the stock market, you have to wait five days before selling the bonds against dollars.
The solution: have bonuses already "parked".....

Successfully transferred slightly less than 3k debit card to bank in a couple days. I find the 10 dollar fee is worth the reduced wait time. No issues with the 5 day wait
A

Rich One said:
WU can pay out transfers anywhere in Argentina through the post Offices , Can Azimo , Small World, etc pay out around the country . Any XP or comments?
Click to expand...