Macri Or Fernandez's Who Will Win Paso

Fernandez told Macri over the phone? " Take the Reins and Govern the Country, don't act as a Candidate any longer" 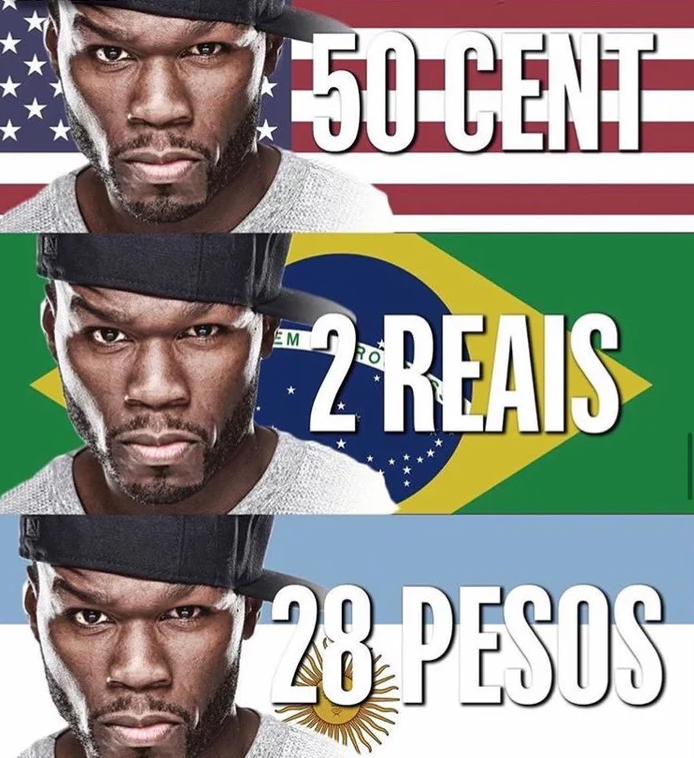 I think he is getting nervous because it is beginning to dawn on him that if he does not deliver on the economic front, what we are seeing in Argentina today might be a preview of the Brazilian 2022 elections.
S 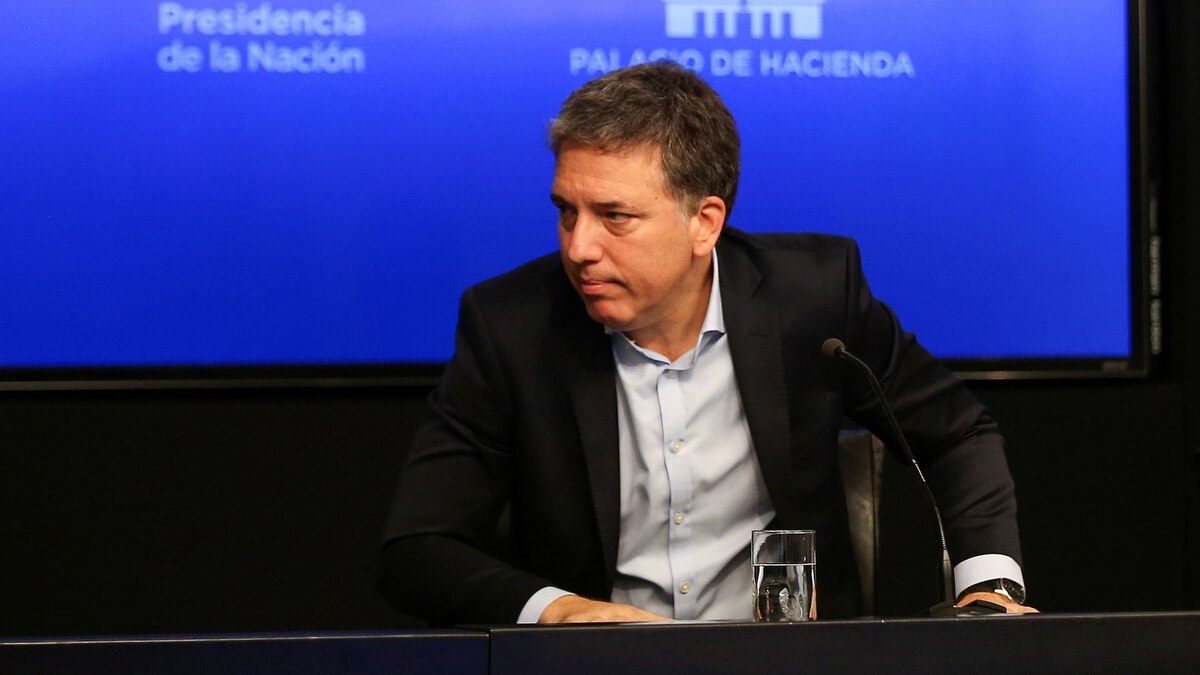 Lacunza to replace him...! Dujovne couldn't take the pressure no more, abandons ship...
B

ben said:
As regards leaving, I can tell you many, many Argentines left in the K years and will keep leaving, particularly those with a passport that allows them to do so. Many more would leave if they were able to. This is just among the people I know.

This is basically the point here. To understand Argentina is to understand you are dealing with a population that has been “educated”, by the culture prevalent here, to expect politicians to basically provide for their needs, without realizing that they are responsible for understanding how things work, and that the right to vote brings along the responsibility to understand how your vote will impact your life.

We can agree that Macri has not even nearly done a bang-up job, and as @Churchill notes, most anyone voting for him would do so with gritted teeth - only because the alternative is so abominably worse. But many people see that Macri has not succeeded, and rather than understand what precisely it is that he has not succeeded at, simply say OK let's take the other guy.

I will offer a prediction. The K crew will do exactly what I wrote Macri should have done.
The week - if not the day - after they win the election, they will introduce a raft of painful policies, and will argue - with or without any basis in reality - that they were forced to do so because of what Macri did.

They will trumpet this message ad nauseam, in every medium imaginable. They will be shameless about lying if necessary. Remember, this is a candidate who blames a 20% plunge in the peso’s value the day after he wins a primary, on his opponent’s policies over the past years. This is the crew who fined economists who published true inflation statistics. This is the crew that proclaimed “No hay cepo cambiario” with a straight face. This is the crew that threaten to close McDonalds unless they sold Big Macs at a discount so Argentina wouldn’t look bad on the Big Mac index.

These are not regular dishonest politicians, they turned shameless, bald-faced, up-is-down-black-is-white lying into an art form. You had better believe that a big enough % of the people who elected them will readily accept that whatever crap happens next will have been a necessary correction after the IMF-stooge, corrupt, concentration-camp-loving, genocidal Macri.

By the way, I introduce you the compañero Feinmann:

Bajo_cero2 said:
By the way, I introduce you the compañero Feinmann:View attachment 6042
Click to expand...