The term cheto was really popularized in the seventies, with the common phrase “ no soy cheto, soy stone”. both as a reference to the rolling stones, who were hated by the establishment, and to the cult clothing store Little Stone, in galleria del este. There was a novelty song on the radio, and people would be sing it at events. Chetos were square, they listened to bland pop music, and they dressed like their parents. Needless to say, far more stones were disappeared.

When you say '' stones'' you mean far left violent terrorists disappeared ? i think you might be confused , stones or rollingas had nothing to do with montoneros, erp or quebracho of the 70s
On a side note, some of the chetos of the 80s wore john l cook apparel displaying the battle flag of the army of Virginia ( aka the rebel flag)
Also little stone or john l cook apparel was impossible to purchase on a factory workers salary of those days.
A 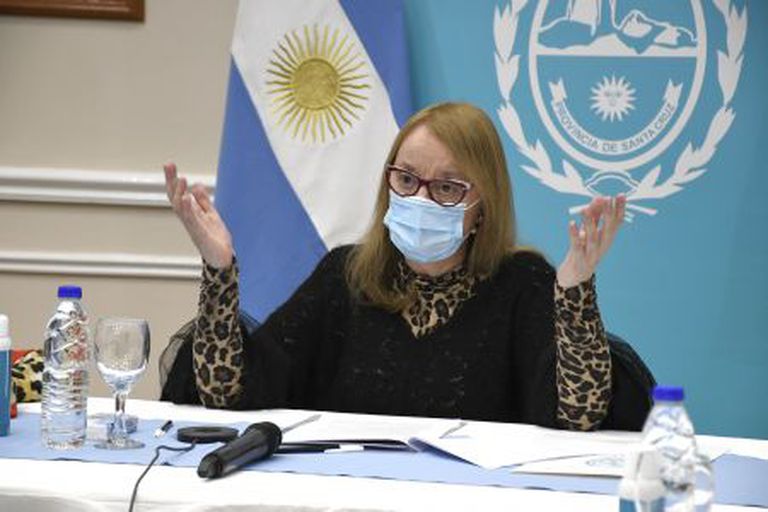 I find this news amusing.

Alicia Kirchner, the governor of Santa Cruz (Cristina’s home province and sister of her deceased husband) ordered the resignation of her entire cabinet, everyone from sub-secretary and above, a complete purge, following the epic loss of her party at the polls in the birthplace of Kirchnerism.

I find this news amusing.

Alicia Kirchner, the governor of Santa Cruz (Cristina’s home province and sister of her deceased husband) ordered the resignation of her entire cabinet, everyone from sub-secretary and above, a complete purge, following the epic loss of her party at the polls in the birthplace of Kirchnerism.

The Argentina Syndrome: It is always the fault of the others and rules only apply to others. 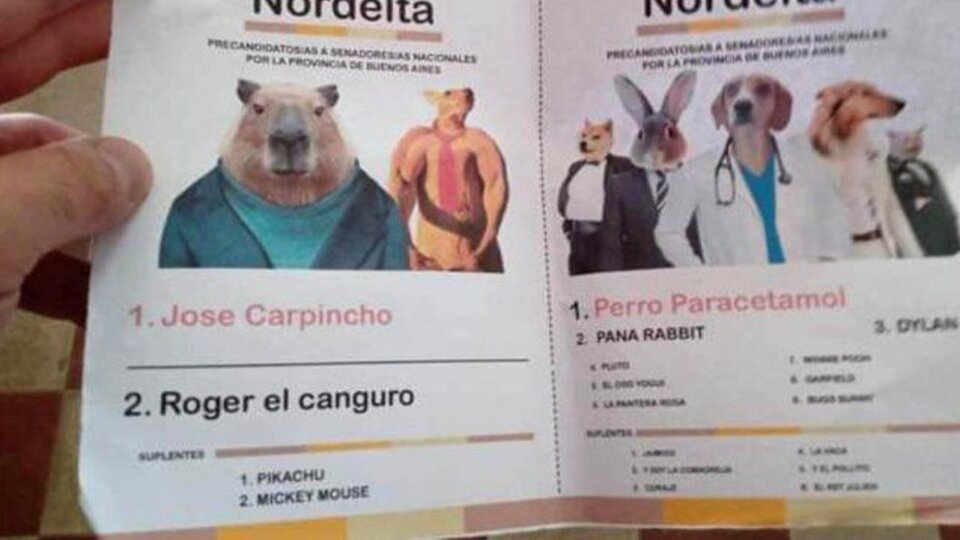 Supposedly, the opposite of CHETO is BERRETA - cheap, no-class

Now, here's a shocker. Apparently FiT got 23% of the vote in Jujuy, thanks to Gerardo Morales being such a !&*%(^#
I guess sometimes an ultra-conservative HDP is the best campaigner for Socialism. 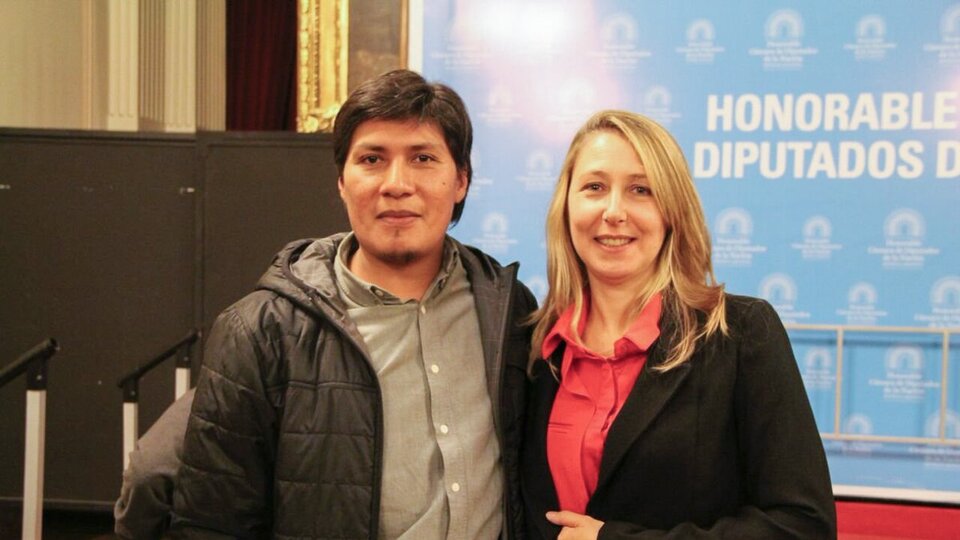 I'm inclined not to read too much into the results of the PASO. Given the pandemic and the restrictions that were applied, it's unlikely that voters would be thankful no matter which party was in government.

I think there's a whole lot of data mining to be done yet to understand the results of the PASO? For example, did the over 30% abstention affect more FdT or JxC? Were JxC voters more motivated, and FdT voters less motivated by Alberto's repeated putting his foot in it over the last few weeks (as well as inspiring his candidates to do the same, from garchando to astrology...)? For that lunacy at least Alberto needed a kick in the pants. But if FdT voters were turned off and apathetic, there's at least a chance for him to recover.

His recovery might be helped now that the vaccination campaign was largely successful, and the pandemic may be drawing to a close, he has the possibility (if he wants) to focus on the economy, which is already growing at 9% pa, I don't know if 2 months are enough for a feel-good factor to trickle down to the electorate, but he has a chance. Some attack ads on easy targets like JxC leaders Bullrich and Vidal would help too.

Even if the mid-term elections and senate majority are lost by FdT, Alberto will surely continue to govern by DNU, much as I understand Macri did in similar circumstances.
A 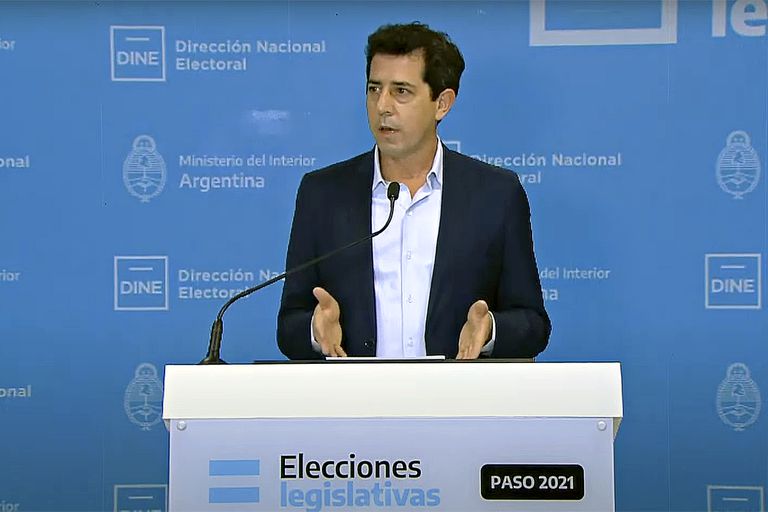 www.lanacion.com.ar
We have our first ministerial sacrifices... what exactly was it again that these particular ministers did to piss of the majority of Argentine voters? This is going to help us feel better about FdT and it’s candidates how exactly? 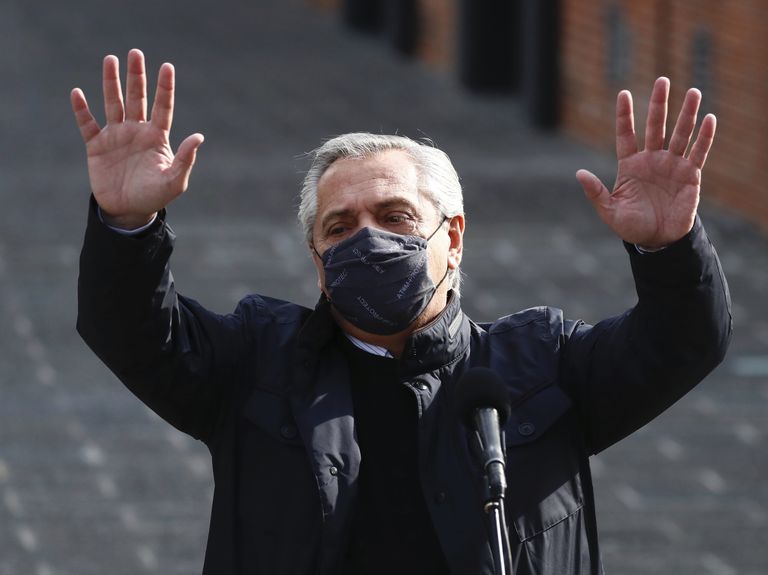