According to my lady friend's very-in-the-know therapist (gotta love the argentine rumor mill), after the increase of cases over the holidays we're going back to phase 1 for the whole country. Absolutely infuriating! I'm hoping that worst-case, CABA and Buenos Aires get a curfew. I have travel plans to Bariloche for the 10th and want to finally get out of the city....

Any thoughts as to the likelihood of all this?
D

I wouldn't be surprised if it happens. Other countries are tightening restrictions and borders again due to the holidays, new strains from the UK and South Africa.
A

I read that there is still a lot of pressure from within the government on a local level to see the peak summer tourism season through. After that (late JAN/ early FEB) I fully expect the gates to come crashing down - after all, all that spend generates lots of IVA and other taxes to see the country through another few months of crazy spending ;-)

At the last check, ICU occupation in CABA is still like 20 something percent - so they can afford to wait a little longer.

As we get closer to having vaccinations, people will believe the crisis is almost over and they will resume their worklife and social life regardless of what the government wants.

i don't see phase 1 happening again. the cat's out of the bag already.

well Boris went ahead with lockdown in UK..?
A

I recommend you to the La Nacion Dashboard for Covid. Here in particular for CABA.

www.lanacion.com.ar
The government seems to be trying to determine if the jumps of infections, 3 or 4 times the number of 7 day cases in the past 10 days or so, was a result of the huge crowds for Maradona (who is still dead) and the legalization of abortion in the Senate, plus abandonment of personal responsibility in mask wearing and social distancing is the cause. Or is it just abandonment of personal responsibility and the seduction of summer weather to ignore it in general.
Hopefully they won't waste much more time and introduce Phase 0 before it gets worse.
A

I was a big believer in the pandemic. Now I am starting to have a few doubts about what we are being told.

We may find, when the history is written, that it was not what it was portrayed to be at the time. Not that it was not a big conspiracy, but that it was simply a huge mistake, one that we brought on ourselves by electing idiots: the scientists panicked; the governments panicked; they went too hard for too long; Covid turned out to be a harsher version of (and replacement for) the seasonal flu. And once this became clear to certain governments, it was too late to backtrack and admit the colossal error, so, with the help of friendly media organizations, governments kept the scare going on and on--with new strains, new dangers (long Covid, Covid in the children--has anyone noticed the latter now creeping into the news in recent weeks?), just long enough so that the people would forget what they had been told at the start.

Let's ask ourselves this: at the beginning we were told the mortality rate was 2-3%, the virus was so contagious it would reach 60% of us (Angela Merkel) or 80% of us (Boris Johnson) and we needed to lockdown, not to stop these numbers being realized, but to spread them out over a year instead of having them all happen in the first two months. On those figures, I concluded I had a 1-2% chance of dying this year and would lose 1-2% of my family and friends. I willingly locked down.

But none of that happened. The infection mortality rate is many times lower. The spread has been much lower and slower. And who, in the media, is pointing it out? We didn't lock down to stop the virus reaching 70% and killing 1-2% of those it did. We locked down to spread it out. Now we know it doesn't kill anything like 1-2% of those infected, and it isn't spreading nearly as quickly as feared at the time lockdowns were first introduced. If we let them lock us down again, we are mugs. I am surprised people in the UK are acquiescing in the current lockdown.

I continue to wear my mask, and avoid indoor spaces. I don't pretend the virus isn't out there, and I know it is nasty and do not want to get it. But I am increasingly skeptical are what we are being told, and the media's role in that.

(There is a theory about the Kennedy assassination which says that the only conspiracy was that of the people who failed to do their job on the day and who then tried to cover that up in the hours and days that followed. We may in the end discover something similar when the history is written of coronavirus.)
Last edited: Jan 4, 2021

Alby said:
But none of that happened. The infection mortality rate is many times lower. The spread has been much lower and slower.
Click to expand...

Do you see this as a positive dynamics?

Live statistics and coronavirus news tracking the number of confirmed cases, recovered patients, tests, and death toll due to the COVID-19 coronavirus from Wuhan, China. Coronavirus counter with new cases, deaths, and number of tests per 1 Million population. Historical data and info. Daily...

Sweden decided not to introduce quarantine. And this is the result.

In Sweden, the inhabitants have the "coronaskam", the shame of the country's strategy in the face of Covid-19 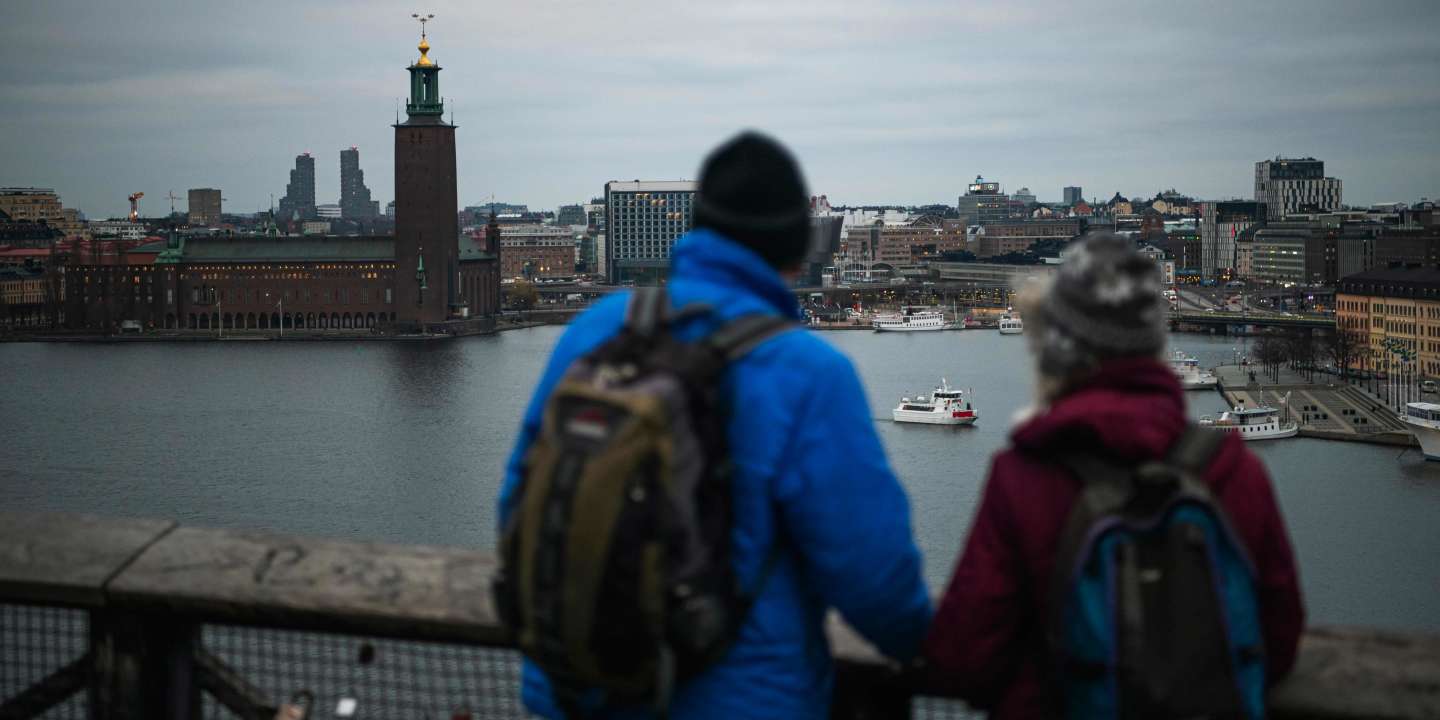 Alby said:
... Covid turned out to be a harsher version of (and replacement for) the seasonal flu.
Click to expand...

Have you ever seen a seasonal flue to cause this? ICU availability in Southern California at 0%, and it's going to get worse, officials warn

The number of unoccupied beds in Southern California has steadily dropped as hospitals are flooded by unprecedented numbers of COVID-19 patients.