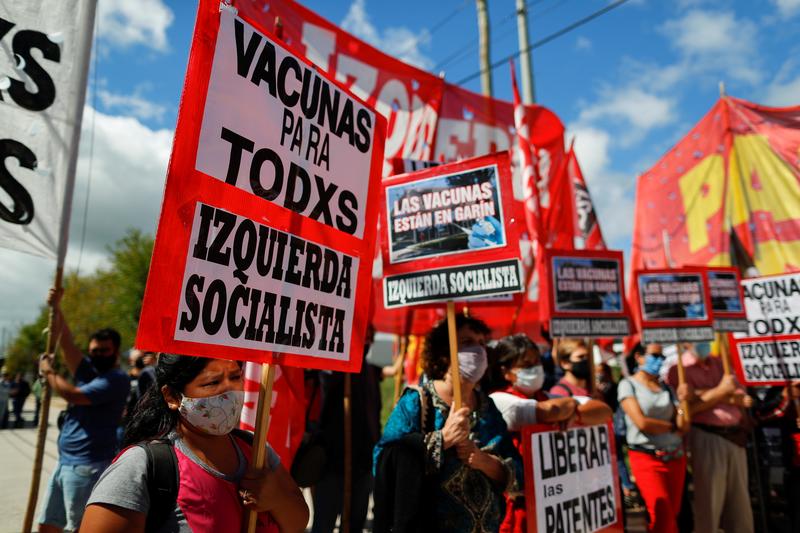 An Argentine far-left workers group protested on Monday outside local vaccine market mAbxience, which is producing the Oxford University/AstraZeneca COVID-19 drug for the region, criticizing delays to doses being available in the country.

of course they want the state to take control, the government always solves their problems.
A 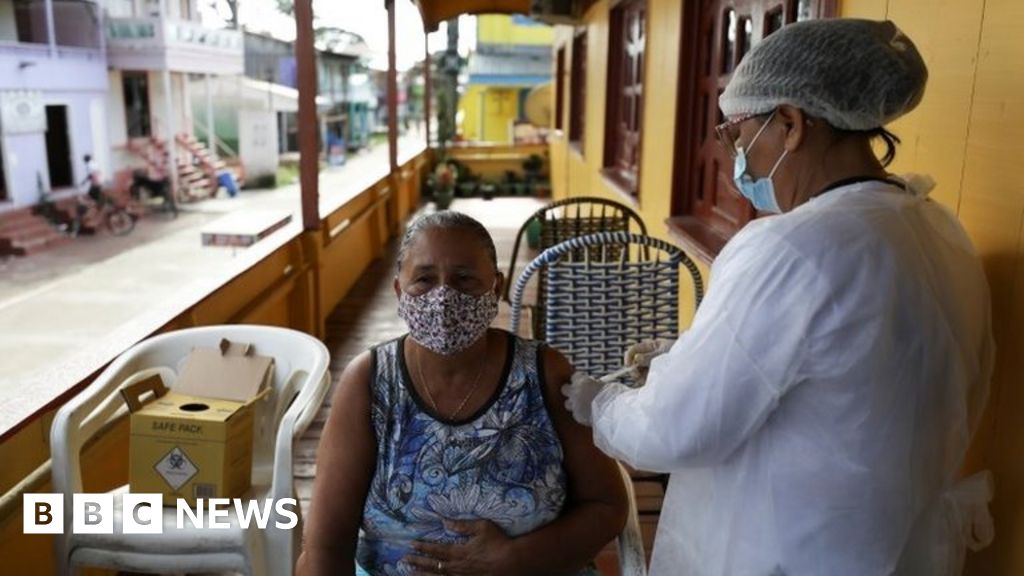 Brazil has recorded more than 13m Covid cases, while Uruguay and Paraguay saw record daily deaths.
www.bbc.com
According to the BBC and reports from the Casa Rosada, Alberto did not contract the Manaus or other new strain.

Still will be interesting to see how Sputnik and some of the other vaccines intended for use here hold up against it.
S

Here's the sound of chickens coming home to roost on the other side of the Andes: 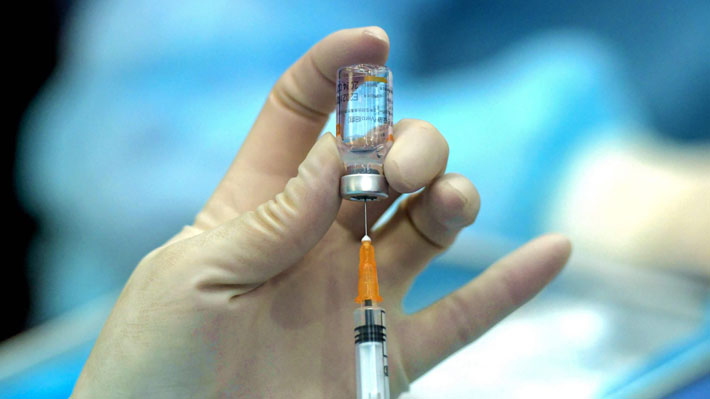 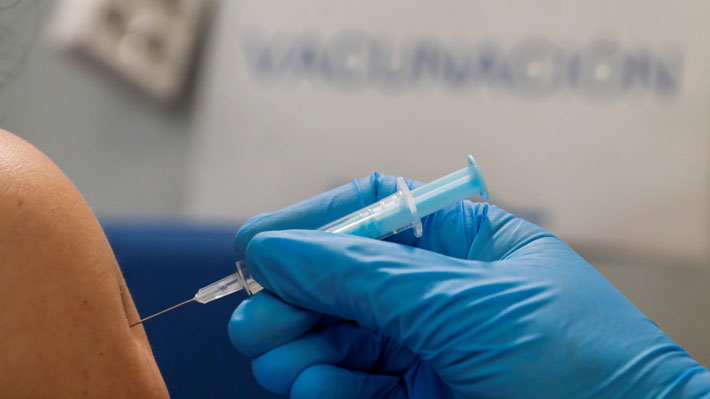 Finally, questions are being asked about the efficacy of SinoVac. I wonder if Chile will ever get to herd immunity with that vaccine? Something else that's worrying, the Butantan Institute is producing SinoVac in Brazil.
A

And keep an eye on the forthcoming results of the Sinopharm clinical trial in Peru. Unlikely to be pleasant reading.
A

FrankPintor said:
Here's the sound of chickens coming home to roost on the other side of the Andes:

Finally, questions are being asked about the efficacy of CoronaVac. I wonder if Chile will ever get to herd immunity with that vaccine? Something else that's worrying, the Butantan Institute is producing CoronaVac in Brazil.
Click to expand...

Pls refer to BMJ report posted earlier - both of the Chinese and Russian vaccines (e.g. those used here in Argentina) effectiveness against infection from variants including the Manaus are still classed as “unknown”.

Further the emol article seems to demonstrate the importance of a speedy vaccination campaign as effectiveness against infection reaches highest levels only some time after the full dosis has been applied. Here the argument is that the more lag time, the less effectiveness, the more transmission to those not vaccinated, especially as people let their guard down prematurely. We saw the same behaviour in Israel which witnessed a major rise in infections and return to strict quarantine during the vaccine rollout to protect their health system from saturation. It had daily infection numbers similar to Chile up until only recently. After more than 50% of the population had been fully vaccinated it quickly dropped to only a few hundred cases per day in recent weeks and life has pretty much returned to normal. In Chile the percentage of fully vaccinated people is now only 22% (too early to say, but in recent days it looks like we are starting to see the beginning of a sharp downward trend of new infections there having gone from around 8000 to 5000.)

As stated in the emol article, without this vaccine infection would be at least 60%-80% higher in Chile which is already a significant result. Most importantly the lives saved by avoiding serious cases of infection amongst those vaccinated, which according to Alberto's experience is the most important and realistic objective versus avoiding infection altogether.

To date, no country has been able to return to "normal" from either predominant application of Chinese or Russian vaccines. So I guess in the meantime we just need to wait and see which side of the Andes gets back to "normal" first following their respective vaccine program especially given the new variants at play.
F

There are multiple factors to consider here:

This idea that a vaccine reaches useful efficacy only several weeks after the second dose is new to me, and seems to have originated in Chile. My understanding to date is that useful efficacy is reached several weeks after the first dose. In fact this idea underpinned the decision in the UK, for example, to vaccinate as many people as possible with a first dose of the Oxford vaccine.

Any fall in Chile's infection rate is at least partly due to finally imposing a real quarantine on Santiago. Chile's previous disastrous quarantine policy must bear a lot of the blame for the spike over the last few months. The government of CABA should take note.

Israel saw a rise in infections after the vaccination campaign started, that's true. But the fall in infections has been much faster in Israel, remember that Chile and Israel started vaccinating at about the same time. One reason for this must be that Israel is also using the Pfizer vaccine which performs much better than Sinovac.

I see poor decision making by Chile, even given the vaccine supply problems, as well as a desire to "whitewash" the decision-making process by making up new vaccine performance targets. I'm not any sort of epidemiologist, but I don't see how you can get herd immunity with a 50% effective vaccine.

FrankPintor said:
My understanding to date is that useful efficacy is reached several weeks after the first dose.
Click to expand...

What do you consider to be useful? I believe it is about 50-60% after the first dose, and goes above 90% a couple of weeks after the second one.
For example, apparently people who wear eyeglasses (normal ones) have about 30% less probability to get infected. Is this useful?


FrankPintor said:
One reason for this must be that Israel is also using the Pfizer vaccine which performs much better than Sinovac.
Click to expand...

Or it may be because Israel has twice more people fully vaccinated (percentage wise) than Chile.
Last edited: Apr 8, 2021

I had Pfizer, and their standard recommendation was it reaches maximium efficacy at least a week after the second shot. That is pretty common advice on US media- wait 2 weeks after the second before mingling, even with other vaccinated people.
You must log in or register to reply here.
Share:
Facebook Twitter Reddit Pinterest Tumblr WhatsApp Email Link
Top