Formosa: What is going on and why does it matter? 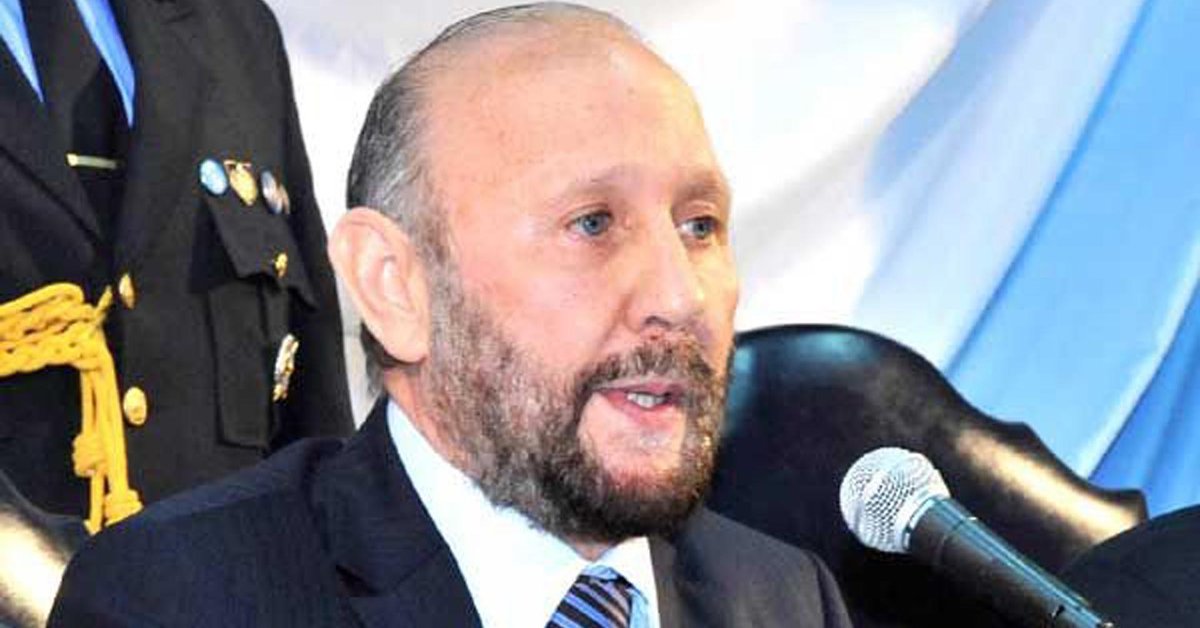 www.infobae.com
Looks like the rules don’t actually apply to Formosa afterall.
As always the government just talks smoke and protects their friends while persecuting their enemies.
Click to expand...

A decree is the way a President gives orders to his employeds like police, military, teachers, doctors and public agents in general. If the Governor disagrees, he is allowed to ignore it as soon as he is not an employed of the President. The President needs a law of the Congress to enforce it to the governor. 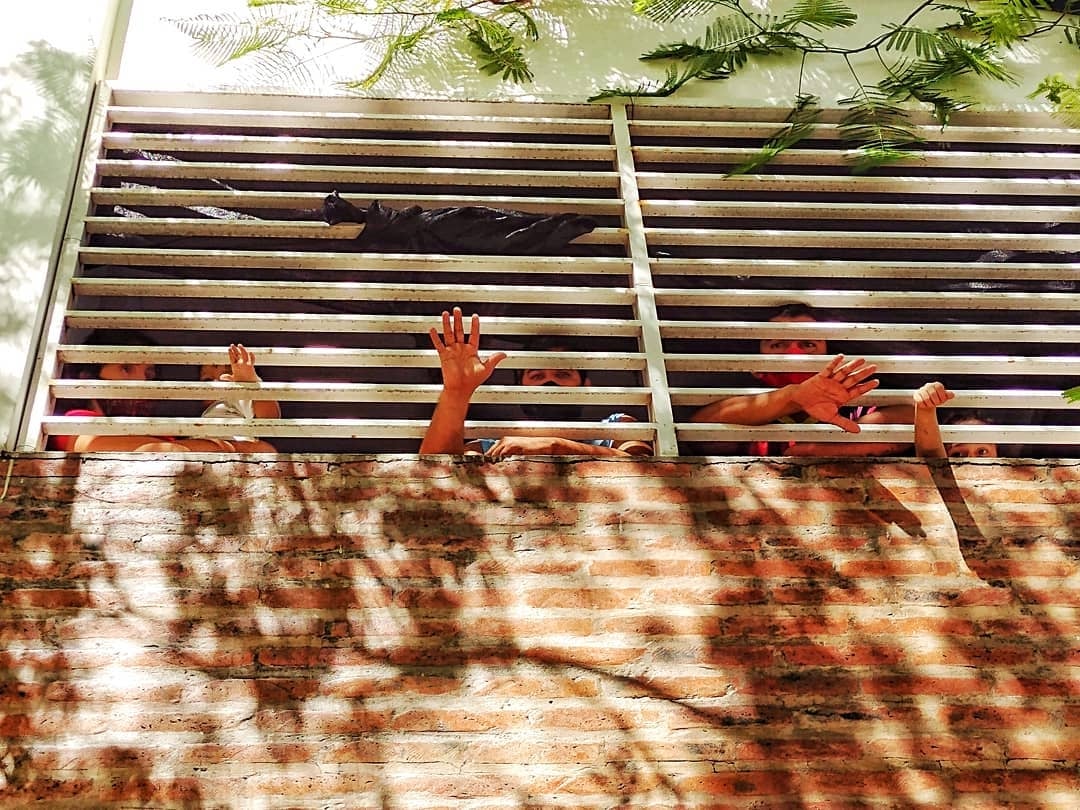 Authorities in Argentina’s northern province of Formosa are employing often abusive and unsanitary measures to prevent the spread of Covid-19.

The report highlights that in 2020 Argentina saw the following types of human rights abuses:
The 2021 report published next year will include the events of Formosa, and may have further criticisms on the democratic strength of the state should PASO and general elections be postponed as the government again seem to be pushing for in addition to the "judicial reforms" and pressure on judges investigating corruption cases to resign.
It is a slippery slope...
You must log in or register to reply here.
Share:
Facebook Twitter Reddit Pinterest Tumblr WhatsApp Email Link
Top